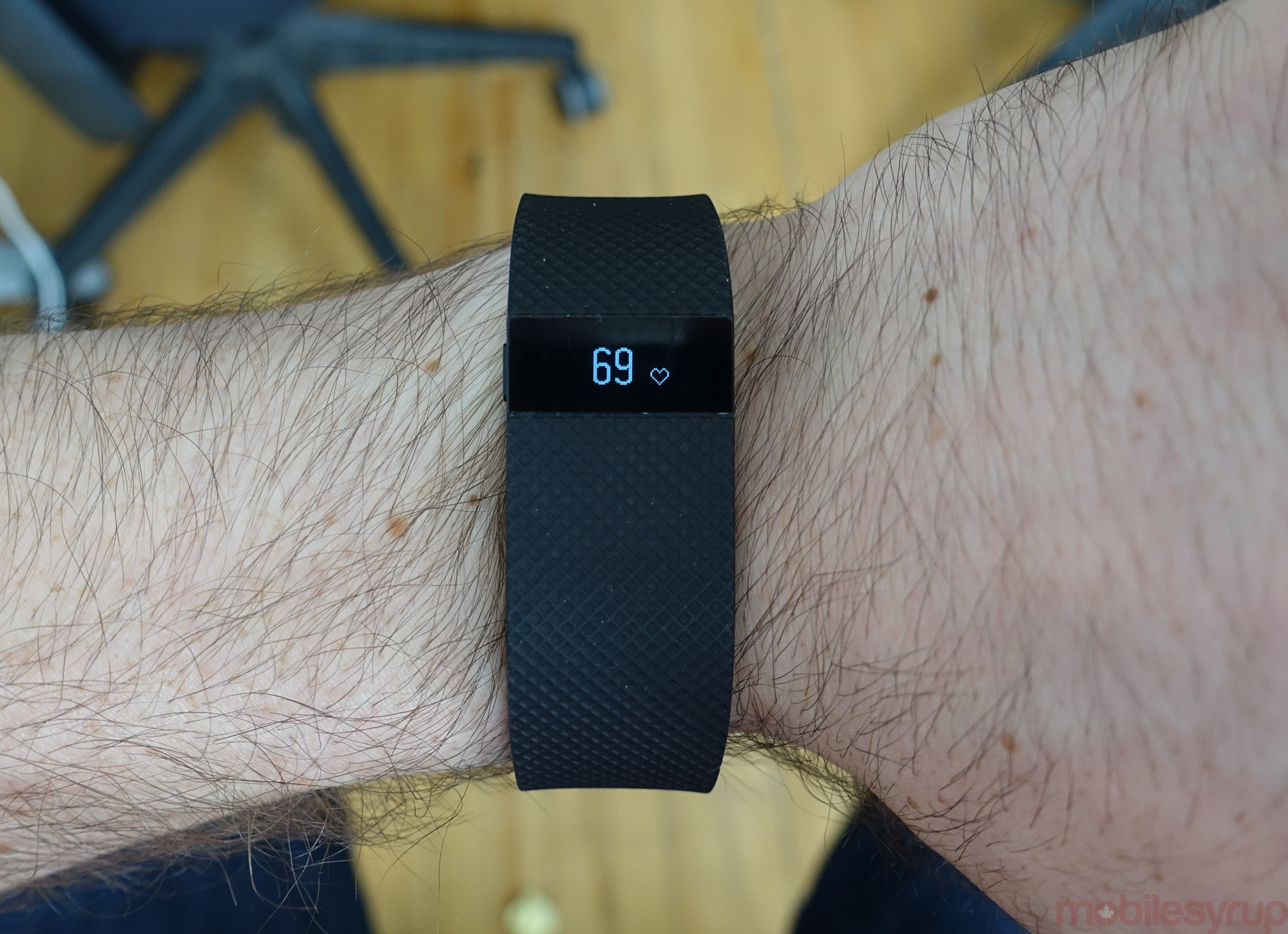 Canadians are crazy about running, biking and yoga, according to a report released by popular wearables company, Fitbit.

The Fitbit Activity Index, which compiles data from over one million Fitbit users between January 2010 and December 2014, finds running is the most popular activity in every surveyed country, including Canada, Australia, the U.K. and the U.S.

Fitbit’s data is meant to show the subtle differences in fitness-related activities between the four developed nations, but what it mainly conveys is that the simplest ones are usually the most popular.

(It must be stated that all Fitbit products can automatically and accurately detect walking, running and, on later models, biking; more specific workouts, such as strength training, yoga, pilates and rowing must be manually inputted, which likely skew the results slightly.)

In Canada, running, biking, strength training, elliptical training and yoga comprise the top five most popular activities across all age groups, followed by swimming, indoor cycling, calisthenics, circuit training and aerobics. Trademarked programs like Pilates, Zumba, and Crossfit are much lower down the list, with the at-home strength program P90X appealing more to men than women. Canadian millennials, according to the list, show a “willingness to try new activities,” with Barre, a mixture of ballet, Pilates and yoga, making an appearance.

Fitbit’s data found that men prefer to exercise in groups, choosing outdoor activities like golf, soccer, hockey and football, whereas when women work out in groups it’s usually in a class setting like dance or water aerobics.

One unsurprising fact: snow shovelling was the 12th most common logged activity in Canada, well ahead of the U.S. at 16. And those in the U.K. and Australia? They’ll never know how difficult it is to push snow from one side of the driveway to the curb, only to have it, over the course of a winter slowly turn to brown slush and then brown water that curdles slowly towards the blocked drain exposing the barren apocalyptic reality of another long white season.

Only 126 days until Christmas!