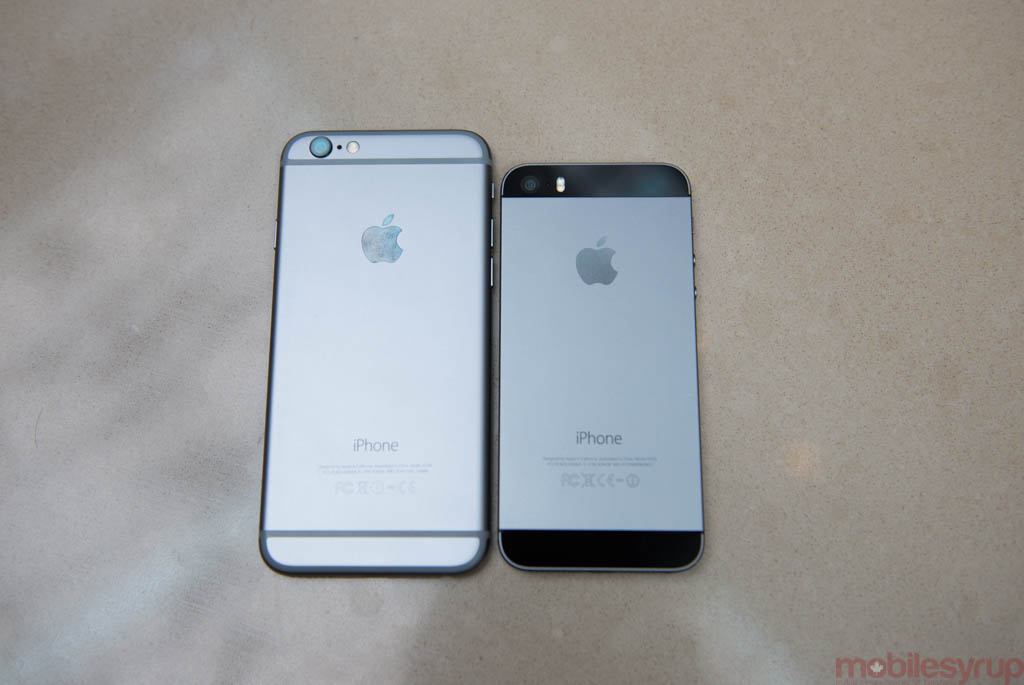 Like AT&T in the U.S., Rogers will be adding WiFi calling abilities to its iPhone lineup with iOS 9. When Apple launches the new version of the operating system in the fall, likely alongside new iPhones, Rogers customers will be able to make phone calls over, and transition to, WiFi networks, without dropping a call.

Rogers announced its intent to integrate WiFi calling last year prior to the launch of iOS 8, but the carrier never delivered on its promise. It’s unclear why there was a delay, but it may have been due to issues handing off a phone call from cellular to WiFi without disruption, or distinguishing between the two networks for billing purposes.

According to documents received by MobileSyrup, Rogers has already begun training its retail and call centre employees on activation and support for the feature. Advertised as a cure to poor in-building coverage for people living in basements and thick-walled high rises, WiFi calling will also allow users to receive SMS and MMS messages with poor or no cellular connections.

Rogers notes that while calls or texts may skip the cellular network completely in areas of poor cellular coverage, they will be deducted as normal from one’s monthly voice or text allotment. This is unlike the VoIP-enabled Rogers One Number, which initiates and routes calls over a data network without affecting one’s total minutes or messages.

Fido customers will also be able to take advantage of WiFi calling on any compatible iPhone running iOS 9, but the document notes that the service is only available for postpaid customers on either Rogers or Fido.

Update: After an update, Apple’s website now states that WiFi calling will be enabled on the iPhone 6, iPhone 6 Plus, iPhone 5c and iPhone 5s once iOS 9 lands on September 16. Moreover, the feature will be enabled on the iPhone 6s and 6s Plus once those are released in Canada on September 25. Apple’s fine print notes “Wi-Fi calling are available in select markets and through select carriers.”