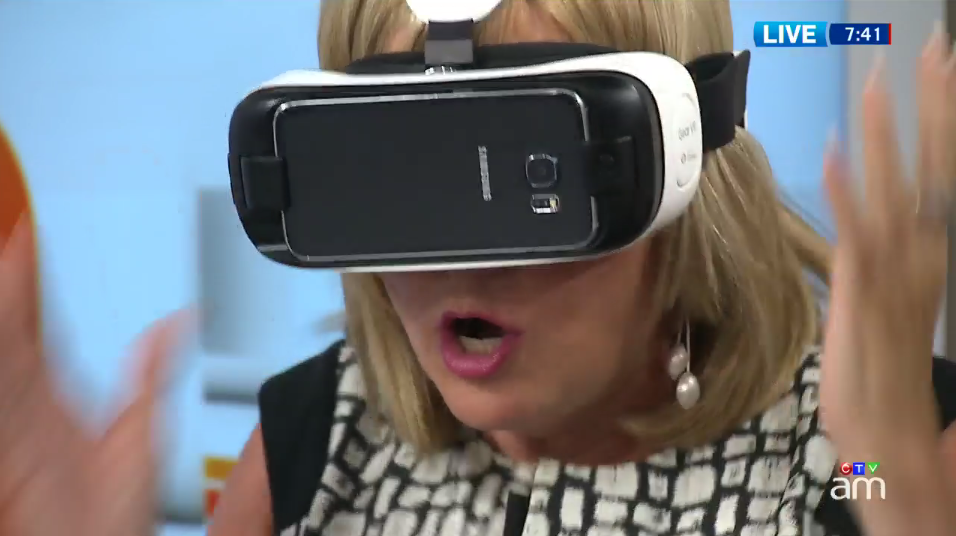 While TIME magazine is facing ridicule for its sub-optimal magazine cover featuring Oculus Rift founder Palmer Luckey on “the surprising joy of virtual reality,” the publication was right about one thing: the joy is not too far off for mainstream adoption.

But We Are Wearables founder Tom Emrich, of course, was at the forefront of showcasing what the future of gaming will look like with augmented and virtual reality for Canada AM this morning.

This isn’t Emrich’s first appearance on the show; he’s a regular guest, and was on recently to talk about health and fitness wearables.

This article was originally posted on BetaKit