A VR film festival is coming to Canada this fall 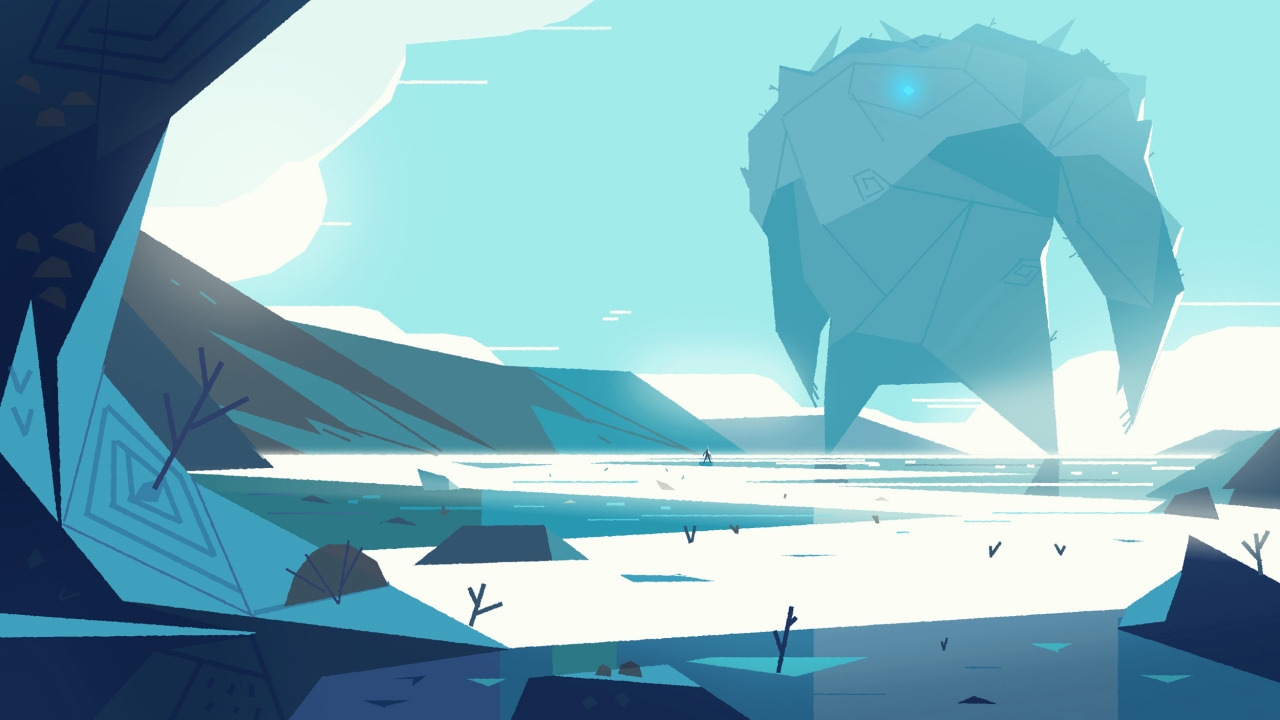 With VR headsets like the HTC Vive and Oculus Rift set to their make their way into consumer homes over the year, the era of virtual reality is set to start in earnest.

Like all technologies, however, first generation virtual reality headsets won’t be affordable and easily accessible. It’s a shame, really, because the technology needs to be experienced.

Enter the Kaleidoscope Festival, a tour that’s set to start making its way across the United States and Canada, making stops in multiple cities to allow people to experience the magic of virtual reality first-hand. During each leg of the tour, attendees will be able to watch some 20 different movies made by production teams from around the world using VR headsets provided by the festival. 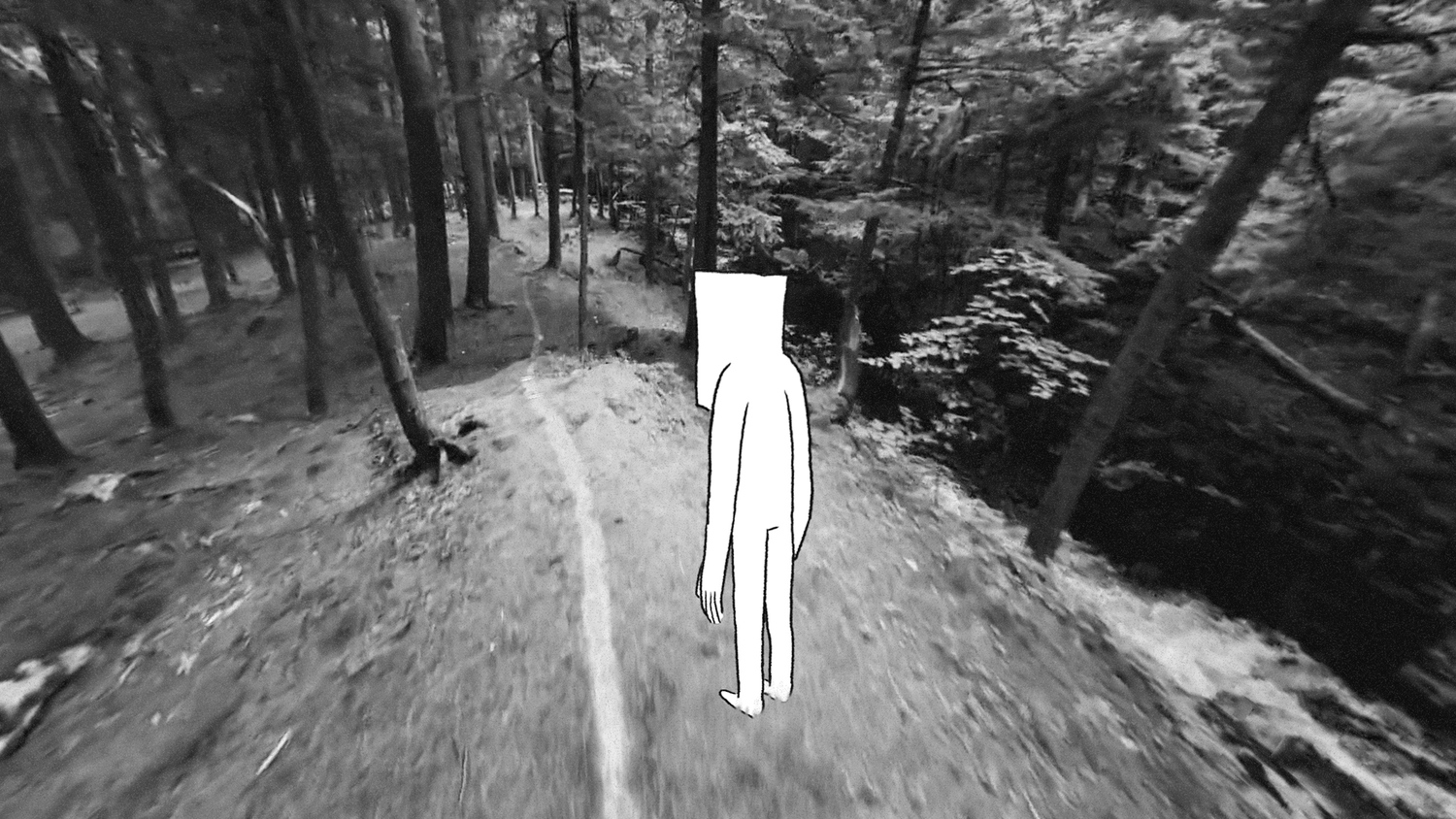 The tour’s first Canadian date is August 29 when it arrives in Vancouver. It then spends the month of September touring the United States before returning to Canada on October 1 and October 4 by visiting Montreal and Toronto, respectively.

Tickets can be purchased through Eventbrite. Adult tickets are currently available for $15, whereas students can get into one of the events for $10.

The sole Canadian entry in the festival’s film lineup, Way to Go, was produced by the National Film Board of Canada and directed by Vincent Morisset, a man best for his work with the Arcade Fire. Way to Go is a six minute short that incorporates hand-made animation, and allows the viewer to go on a 360 degree tour of a Canadian forest. 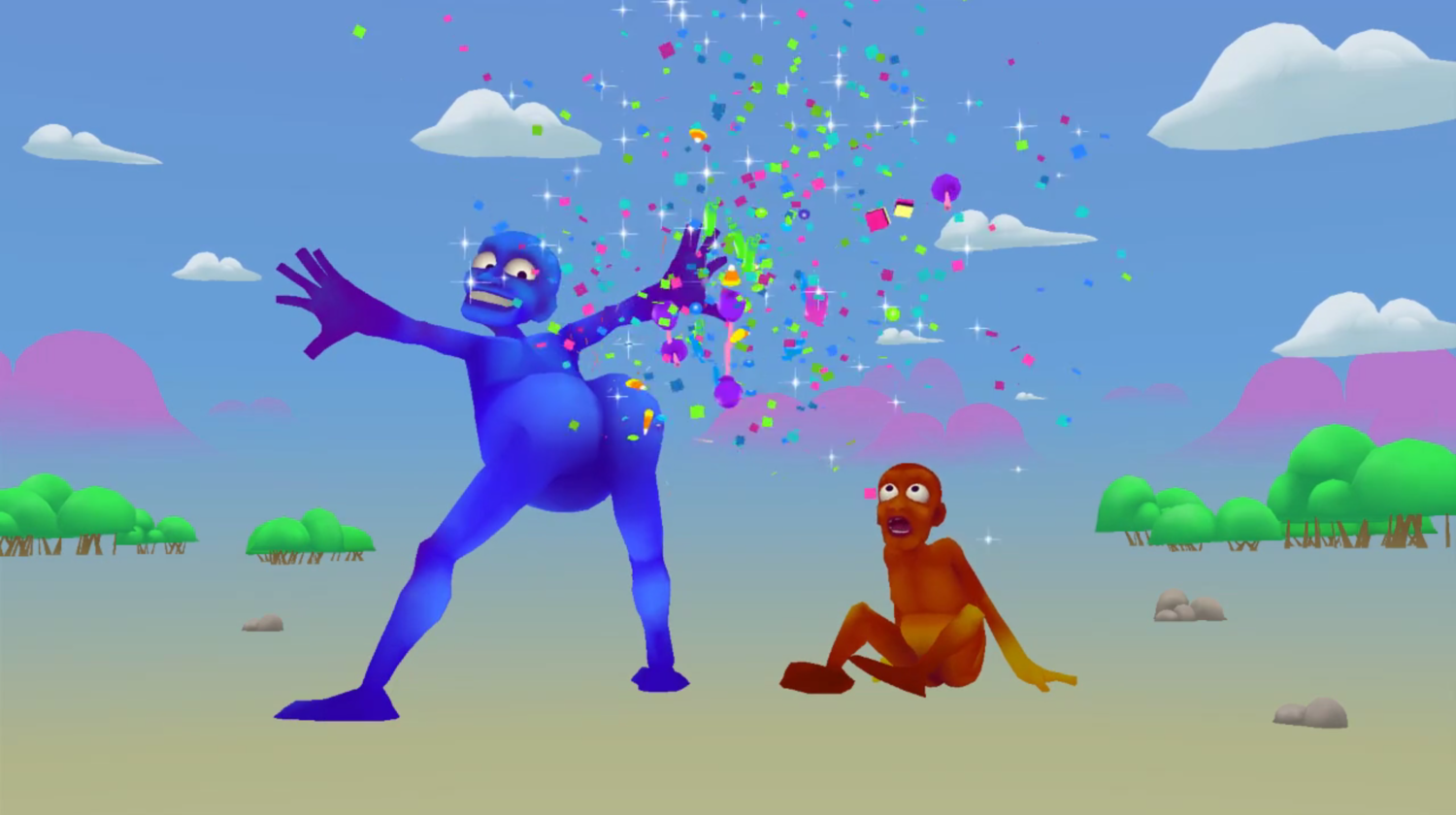 Other interesting entries include The Nepal Quake Project, a documentary that takes the viewer through the aftermath of the two devastating earthquakes that hit the South Asian nation earlier in the year, and Butts (pictured above), a love story involving, you guessed it, butts, and a feature that has the distinction of being the first animated virtual reality film.

Check out the Kaleidoscope Festival’s website to see all the films that will be showcased at each stop.