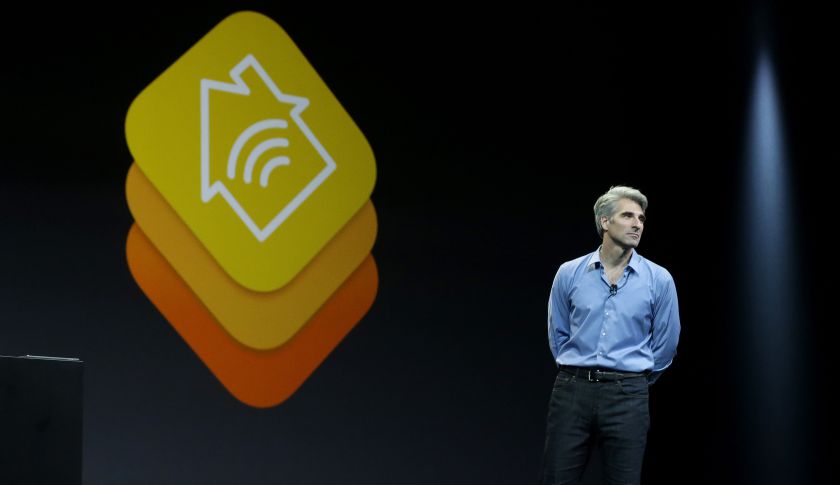 Apple announced HomeKit during last year’s Worldwide Developer Conference. The platform is a common network protocol for home automation, allowing consumer electronics manufacturers to build smart devices that can be controlled via an iOS device rather than device-specific applications. When Apple announced HomeKit during WWDC, it stated the general rollout would happen sometime this summer.

However, according to a rumour today, courtesy of Fortune, the official launch of HomeKit has been delayed until August or September due to unknown software issues.

Apple quickly responded to the report and refuted the claim, saying that HomeKit will launch in June. Apple spokesperson Trudy Muller, said, “HomeKit [hardware certification] has been available for just a few months and we already have dozens of partners who have committed to bringing HomeKit accessories to market and we’re looking forward to the first ones coming next month.”