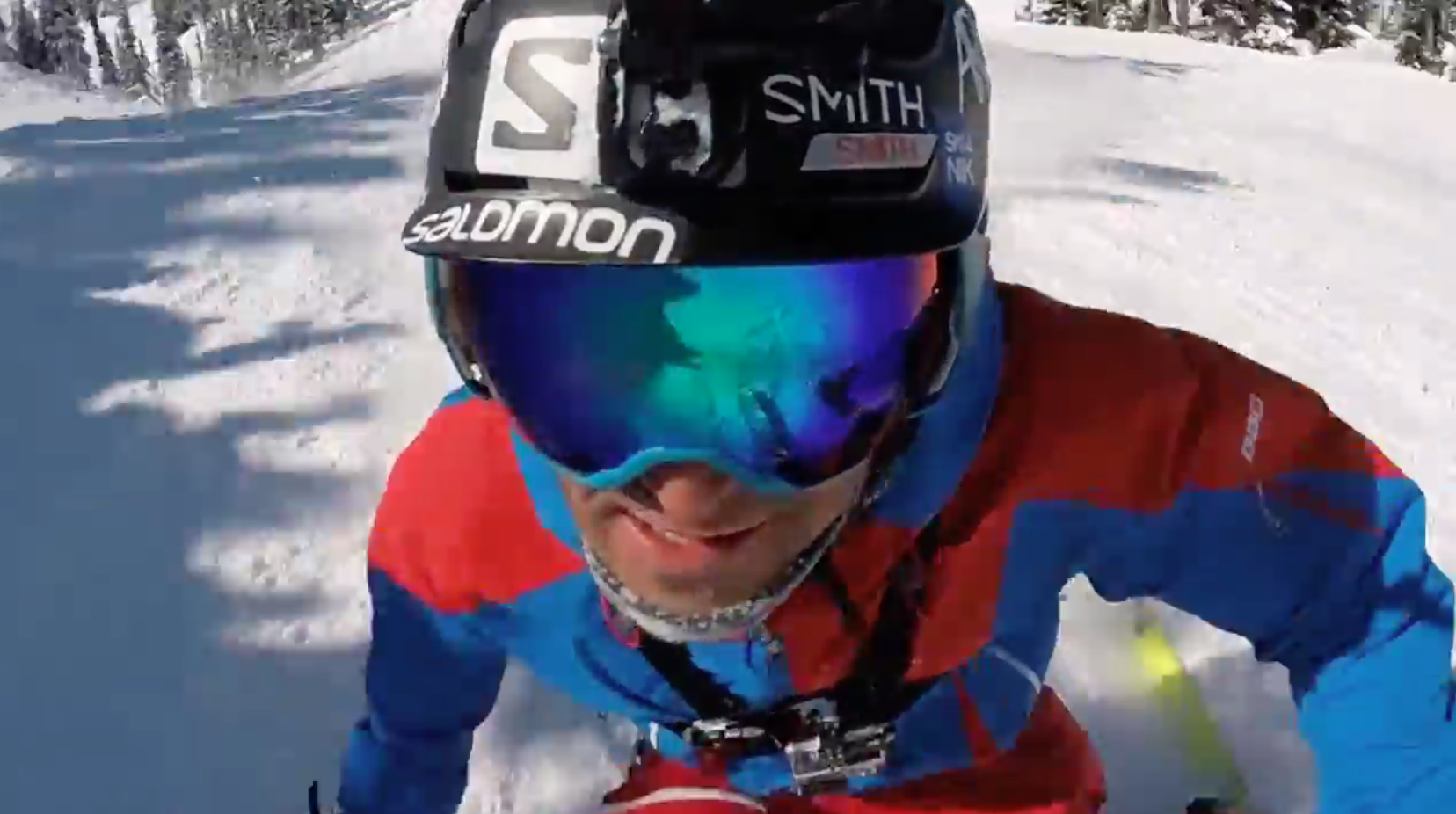 Android and Windows phone users tired of waiting for Instagram to release Hyperlapse on their platform of choice, have reason to celebrate today. Hyperlapse is now available on both platforms, though it comes courtesy of Microsoft, not Instagram. It’s a bit confusing, I know, but bear with me.

Despite the name overlap and the fact that they perform the same function, there are several differences between the two programs. The first, and most significant, is that Microsoft’s solution does not use data from a phone’s gyroscope and accelerometer to create a stabilized time-lapse; instead, it uses an algorithmic approach.

There are several advantage to this. The main one is that Microsoft Hyperlapse can work on almost any device, given that it has the processing power to accommodate the algorithm’s needs, and can work with footage that wasn’t shot with a smartphone; in fact, one of the main use cases the company envisioned for Hyperlapse was GoPro owners taking their old footage and running it through the program.

Additionally, Microsoft Hyperlapse doesn’t reduce the resolution of a video to stabilize it, which Hyperlapse from Instagram does.

However, the downside is that Microsoft’s approach can be extremely processor intensive. Certain hardware won’t be able to handle the program. This is most evident with the Android release, which only supports a small selection of devices. For the sake of comparison, Hyperlapse from Instagram supports the iPhone 4, which is about to turn five this June.

Microsoft Hyperlapse is available on Android and Windows Phone. There’s also a Pro version for enthusiasts and professionals.

According to an interview a Microsoft spokesperson did with The Verge, the company is deciding whether it wants to build an iOS version of the app. They’re somewhat reticent given that Hyperlapse from Instagram exists.