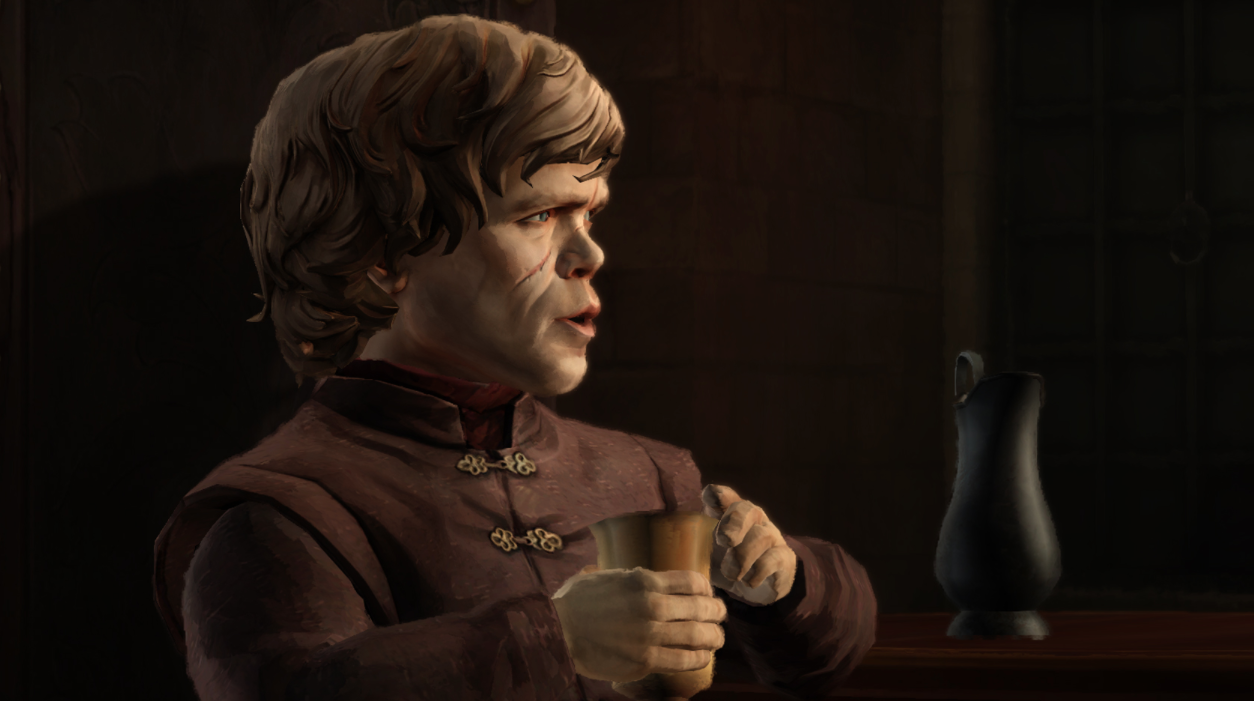 It’s not a bad day to be the owner of a Kindle, Blackberry 10 or Android device, as Amazon is giving away 37 apps on its Appstore.

With the amount of apps being given away, not everything on offer is compelling. Still, there are a couple of gems.

On the gaming side, the latest entry in the award winning text adventure series Sorcery! is down from $5.80. This part of the promotion is particularly notable since Sorcery! 3 was only released a couple of weeks ago.

Also available is the first episode of Telltale’s Game of Thrones game. Like its take on the Walking Dead or Fables, this is a story heavy adventure game that forces the play to make a lot of difficult decisions. What makes this game particularly fun is that all the main actors from the television series reprise their roles.

Lastly, there’s Star Command, which I haven’t personally played, but have heard good things about. The game combines a charming pixel art style with gameplay reminiscent of FTL.

Notable productivity apps are a bit more sparse. For that missed last week’s sale on Fleksy, the keyboard is part of this sale and is down from its regular price of $2.31.