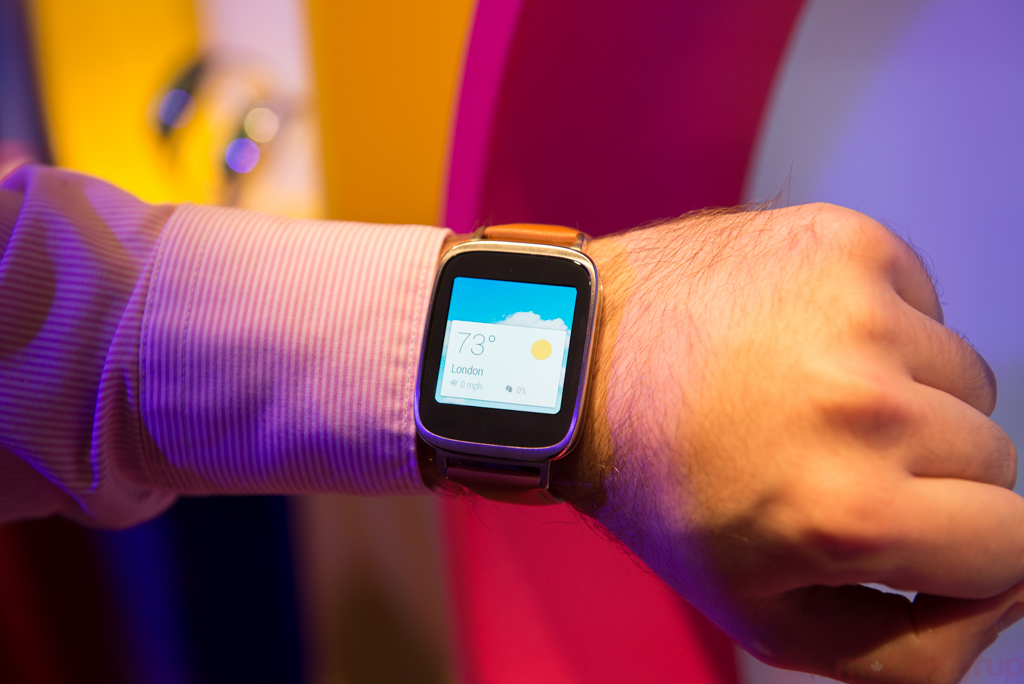 If a report coming out of Taiwan is to believed, Asus will release the next iteration of its ZenWatch later this year.

Scheduled to arrive at some point during Q3, the ZenWatch is set to run on Android Wear. Previously, there had been rumours that Asus was set to abandon Google wearable platform for its next smartwatch, and that the ZenWatch’s planned rollout was delayed.

The report comes from a Taiwanese news channel called Focus Taiwan. The outlet interviewed Jerry Shen, the company CEO, who said that the device will shown to the public for the first time at Computex Tapei, one of the world’s largest computer trade shows, in June.

The outlet goes on to state that the ZenWatch will feature an improved four day battery life—a significant improvement from the two day uptime of the previous ZenWatch and most other Android Wear devices, but still short of the seven days the company had apparently hoped for.