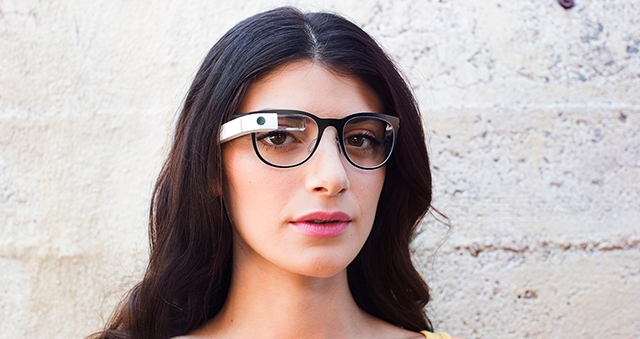 The next iteration of Google Glass is coming sooner than anyone had thought.

According to The Wall Street Journal, Massimo Vian, an executive with Italian eyewear maker Luxottica, told a group of shareholders and journalists in Milan, Italy that his company’s was working with Google to build the next generation of Glass, and that the device was coming soon.

Beyond confirming the existence of the device, Vian did not mention an exact date for the device’s launch, or how much it will cost when it does release.

For its part, Google declined to comment on specifics when approached by the Wall Street Journal; instead, a spokesperson for the company said, “the [Google Glass] team is heads down building the future of the product.

That said, Ivy Ross, the head of Google Glass, said in January that the next iteration of the device will have better battery life, improved sound quality and a superior display, as well as a reduced price. Additionally, Google is said to be trying to find a way to address the whole “Glasshole” stigma.

Earlier in the year, it was speculated that Google was about to abandon Glass when it shut down its Explorer program. Eric Schmidt, the company’s executive chairman, later said to The Wall Street Journal that Google had charged Tony Fadell, head of its Nest division, to lead the project.