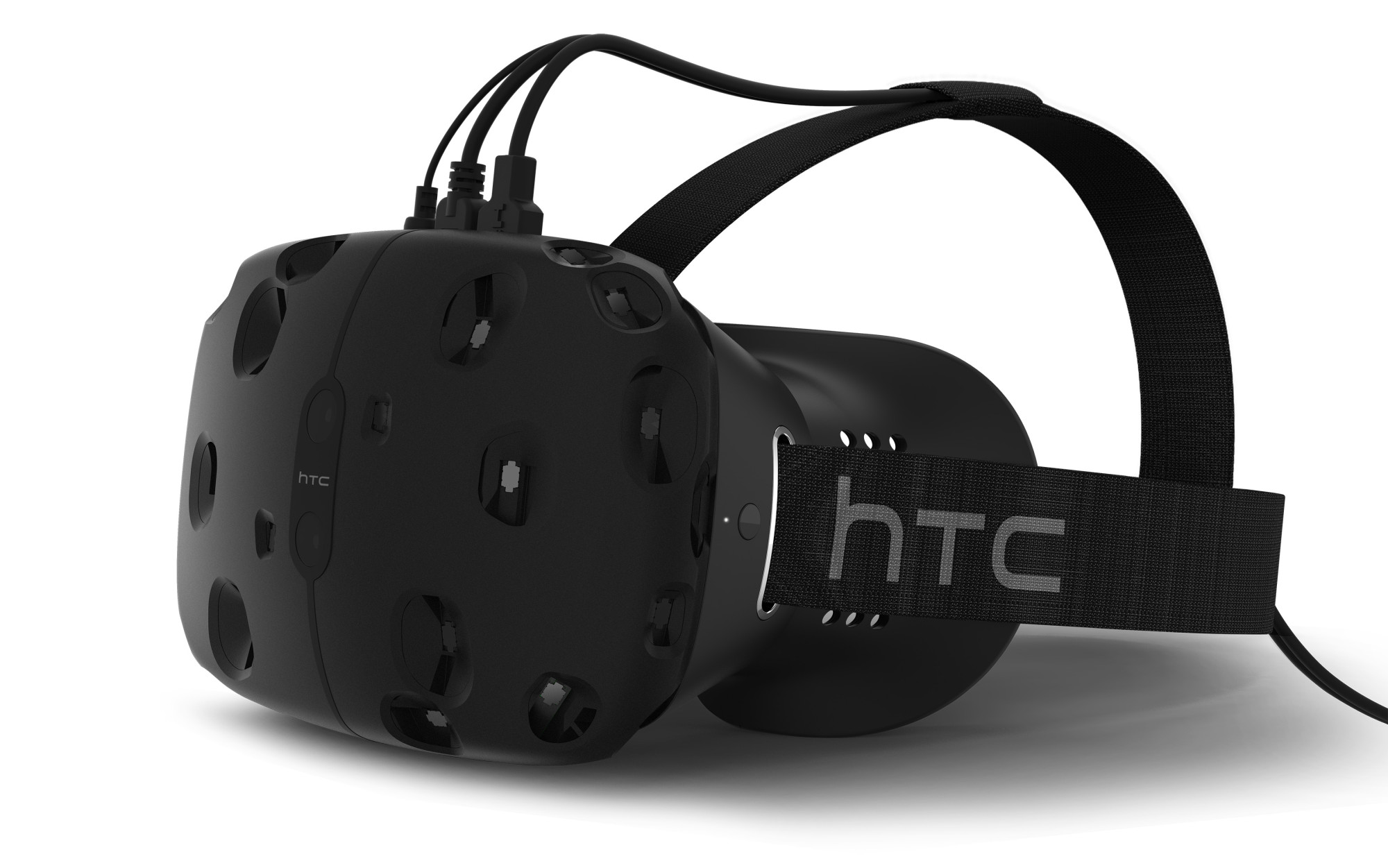 Valve, the world’s largest purveyor of virtual hats, and HTC announced this weekw that game developers can now apply to receive a HTC Vive unit.

Unlike Oculus, the two companies will not sell their virtual reality headset directly to developers; instead, developers are being asked to apply through Valve’s game distribution platform, Steam, for a chance to receive a free unit.

Valve says its supply of headsets is currently limited, but that it will endeavour to send new ones out every couple of weeks.

Jeff Gordon, a spokesperson with HTC, told us that Valve will send Vive units to Canadian developers. “Our priority is devs who have great talent and are nimble enough to have software in time for Vive’s consumer launch later this year,” he said.

The company also started a dedicated Steam VR developer community for developers to share what they’ve learned while working with the device. Only developers who have been granted access to the Vive can start and contribute to discussions here, but anyone can visit the forum’s posts in order to follow along with what other developers are discovering about the platform.

There’s also a general Steam VR community that anyone can participate in.

As for when Canadian consumers will get the chance to check out the Vive, HTC has said in the past that it has no plans to bring the device to Canada in 2015.