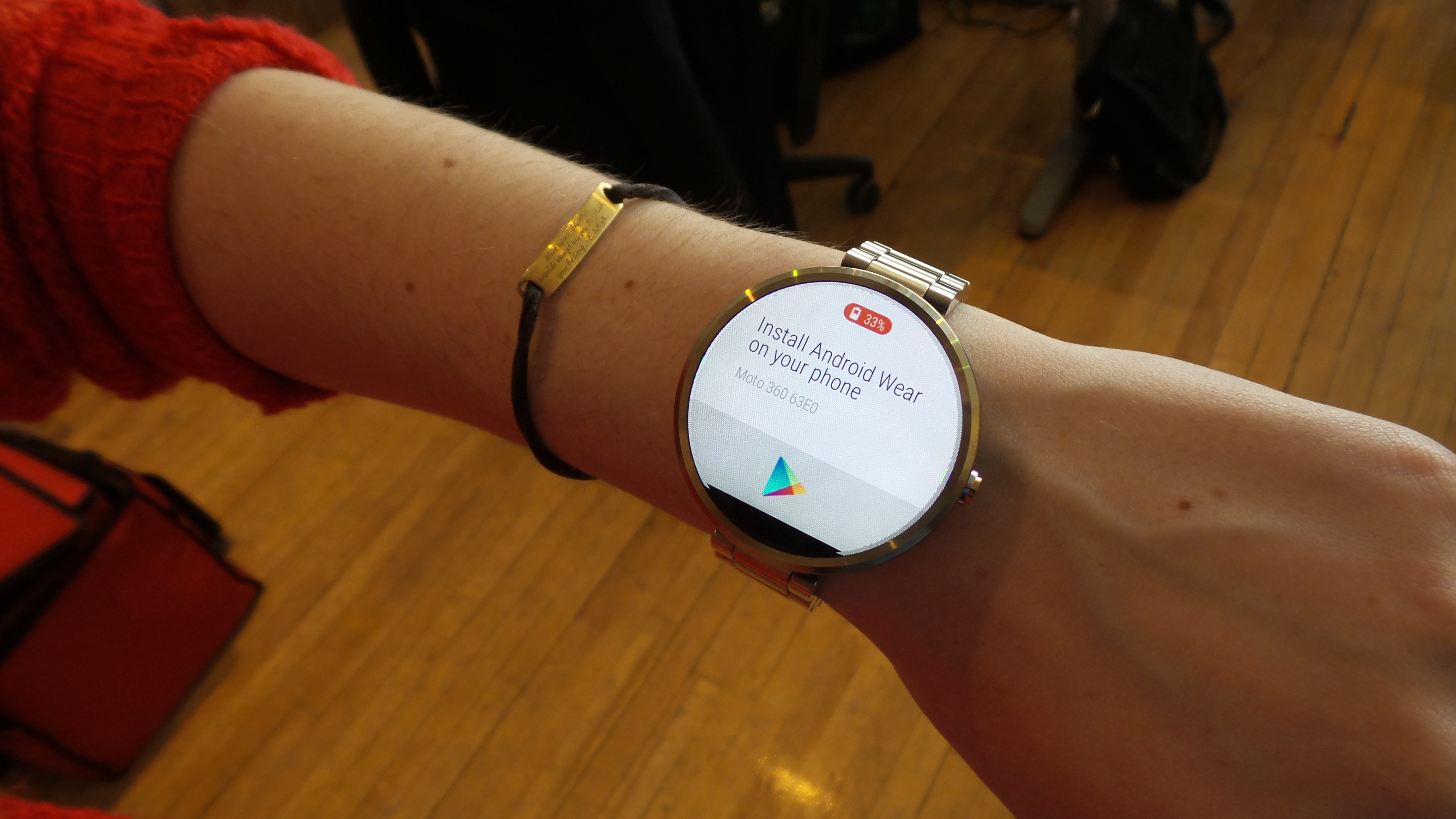 If you’ve got an Android Wear device, be on the lookout for an update carrying the LWX49K build number. This update is already rolling out to users across multiple different devices and reportedly brings improved stability as well as the usual bug fixes.

Though Google has yet to offer any official details on what’s contained in this update, Android Police points to some release notes published by Motorola (for Moto 360 users) as well as some posts on the Android Wear Help forums that shed some light on the topic.

Motorola’s release notes say we can expect updated Google Play Services as well as “a variety of system optimizations,” and security updates that will improve performance and stability. A posting on the Android Wear Help forum reveals that this update, together with Google Play Services 6.7, will fix issues relating to Google Fit sync problems. This was in response to users complaining about Fit not tracking their steps or over-estimating the number of steps taken during a given period.

Android Wear is approaching its first birthday and we’re expecting to see quite a few new devices come out of MWC, so it’s good to see these smaller updates addressing problems likes discrepancies in step tracking. Especially since Android Wear shipments are still dwarfed by sales of other smartbands.

Recent research by Canalys shows that Android Wear sales for 2014 were 720,000, just 16% of all smartbands sold for the year. Android Wear’s biggest draw compared to the likes of the Fitbit or the Misfit shine is that it does “all that and more.” If it wants to compete with these lower cost devices, it needs to be able to match them in terms of reliability and accuracy.