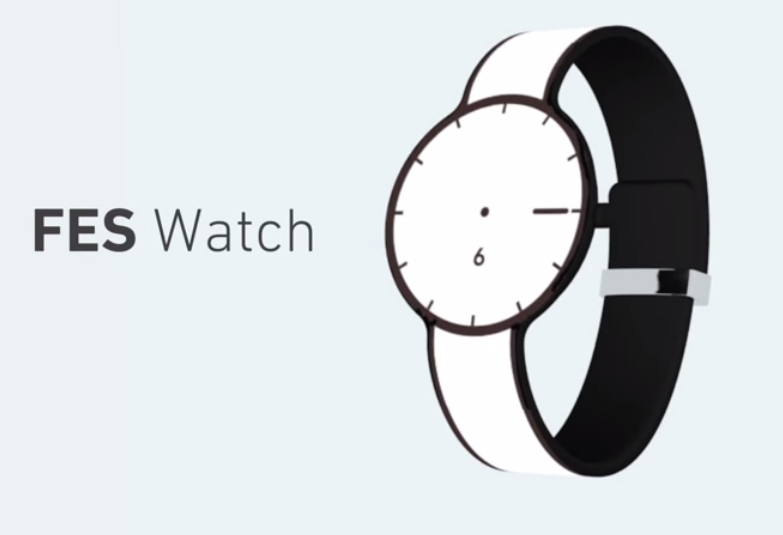 Earlier this week, word got out that Sony was planning a smartwatch with an epaper display that spanned both face and band. Now, we’ve learned that this smartwatch is one that’s already appeared in the press.

The FES Watch made headlines earlier this month after it cropped up on Makuake, a Japanese crowd funding site for startups. The Wall Street Journal cites a Sony spokesman as saying the company has a project in development called Fashion Entertainments and names the FES Watch as the most notable Fashion Entertainments prototype. An anonymous source working for Sony told the WSJ:

“We hid Sony’s name because we wanted to test the real value of the product, whether there will be demand for our concept.”

As we heard earlier this week, Sony’s goal with its e-ink watch is not to rival current offerings in terms of functionality. Instead, the company wants to focus on fashion.

We know from the FES Watch Makuake page that the device allows users to change the design of the watch face and band with a click of a button. There’s 24 different designs to choose from and the device does nothing else but tell the time/date. It’s priced at about $167 and will ship to backers next year.