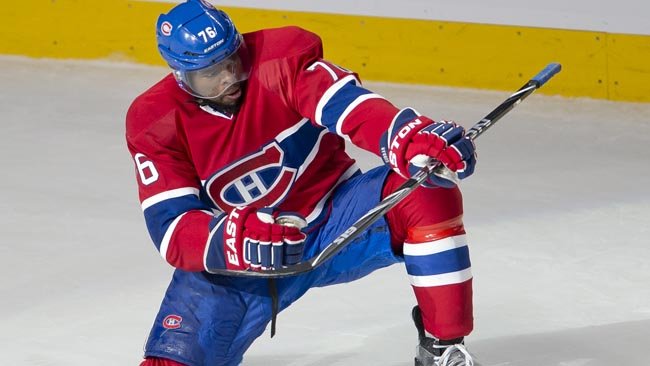 The NHL season starts tonight, and before our fair nation begins sportsing all the sports, there’s still time to take stock of the best options to get your hockey fix on mobile.

I’ll mention these in passing to set expectation levels. While both Bell TV Anywhere and Rogers Anyplace TV offer live streaming of their cable channels, the broad pricing model for both services is not particularly well-suited to the voracious diet of sports fans. Both services offer 10 hours of viewing (admittedly without a hit to your data plan) for about $5/month – that’s enough for about one Saturday evening of hockey. Let’s move on.

Now we’re talking. As part of the company’s $5.2 billion broadcasting rights agreement with the NHL, Rogers is streaming all 1000 regular season, playoff, and Stanley Cup games through its GameCentre service, available for both iOS and Android.

The cost for all that hockey action? A cool $200, although Rogers is currently offering an early-bird discount (before October 13th!), as well as smaller, targeted packages like the Habs and Sens French Package (Leeeeeeeeeeee Buuuuuuuuuuuuut!). Rogers wireless data and Hi-Speed internet customers will score a free subscription until the end of the year, as well as exclusive access to the recently announced GamePlus service, although it should be noted that you do not have to be a Rogers customer to subscribe to GameCentre. 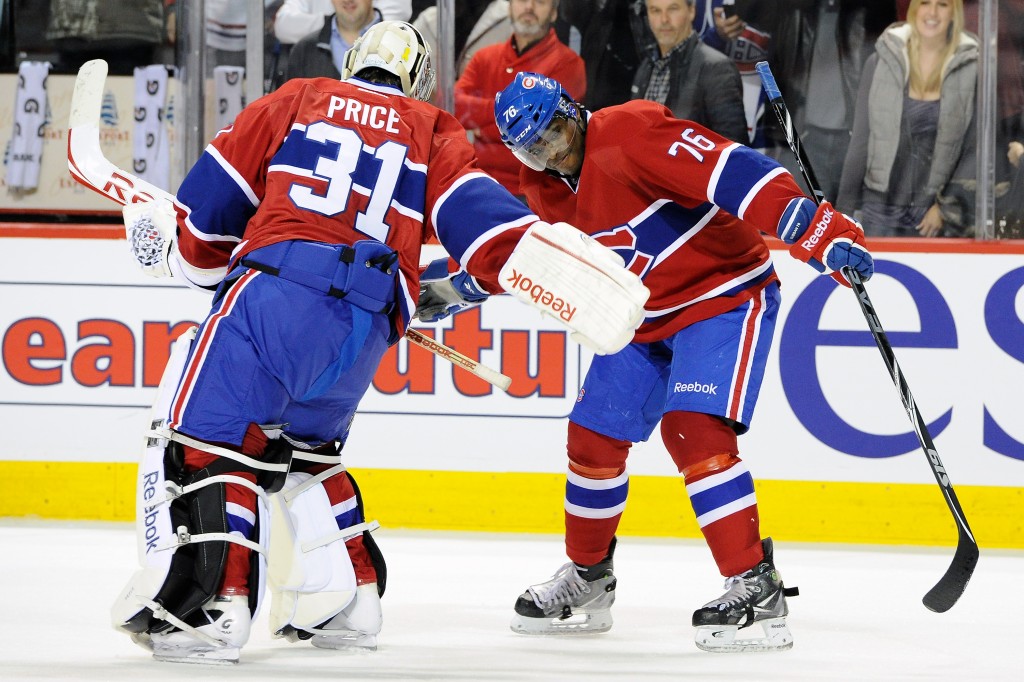 Are you a Rogers customer who just had your free GameCentre subscription expire and you’re not willing to drop coin for the rest of the year? Try the Sportsnet Now app. It’s available for iOS and Android, and free for all Rogers Sportsnet TV subscribers and features live viewing of all seven Sportsnet channels (Ontario, East, West, Pacific, ONE, 360, World), as well as support for four simultaneous streams, and up to four separate logins from multiple devices. Unfortunately, Sportsnet Now doesn’t let users set their preferred level of streaming quality.

While Sportsnet Now is only for Rogers customers, TSN GO is open to both Bell and Rogers hockey fans. The app, available for iOS and Android, supports live streaming of all TSN channels (TSN, TSN2, TSN3, TSN4, TSN5) and, like Sportsnet Now, allows up to four simultaneous streams. TSN GO has also received a variety of bug fixes and improvements since we last took a look at it, including optimization for iOS 7 and 8 users. 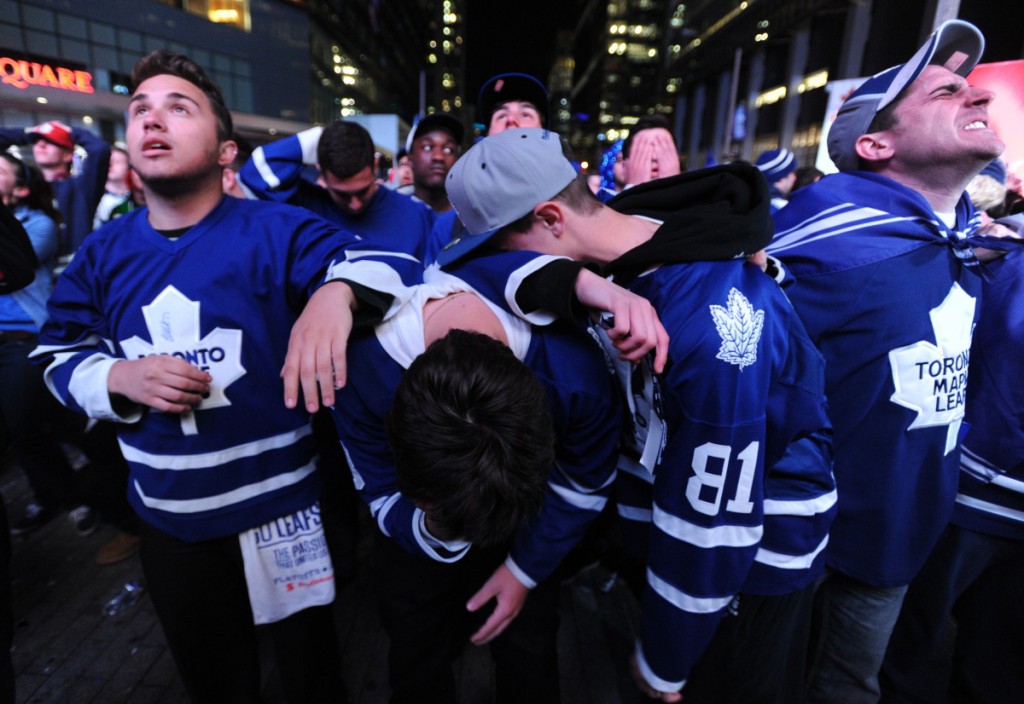 theScore: While theScore offers no NHL streaming whatsoever, it is one of the best sports news apps available, providing customizable, realtime updates for the latest news from around the league. It’s a must-have app for any sports fan that needs to stay connected.