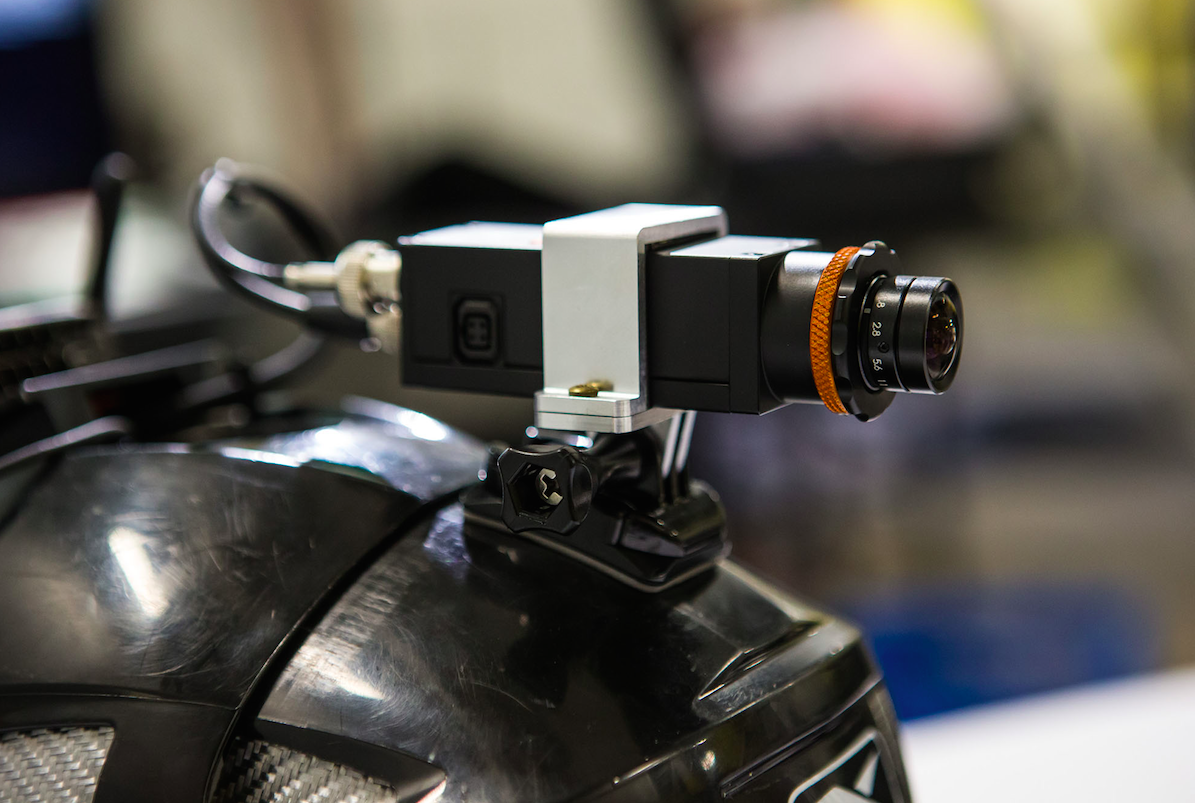 Rogers has continued its promise of bringing Canadians closer to the game this season. The puck drops October 8th and piggybacking on its recent $5.2 billion NHL broadcasting rights agreement, Rogers announced “GamePlus” today.

GamePlus is exclusively available to Rogers customers and is “an awesome new experience within Rogers NHL GameCentre LIVE that includes revolutionary camera angles, more interviews and analysis.” NHL fans will be able to watch the game on their TV and simultaneously watch different angles on their mobile device. In total, eight different replay options are available, including:

Keith Pelley, President of Rogers Media, said that Rogers has invested over $10 million to create this technology and it will be available on smartphones and tablets “in less than three minutes after the action happened.”

GameCentre LIVE costs $200 for the entire season and there is no charge for Rogers customers to access GamePlus, though the standard data overage/roaming charges apply.