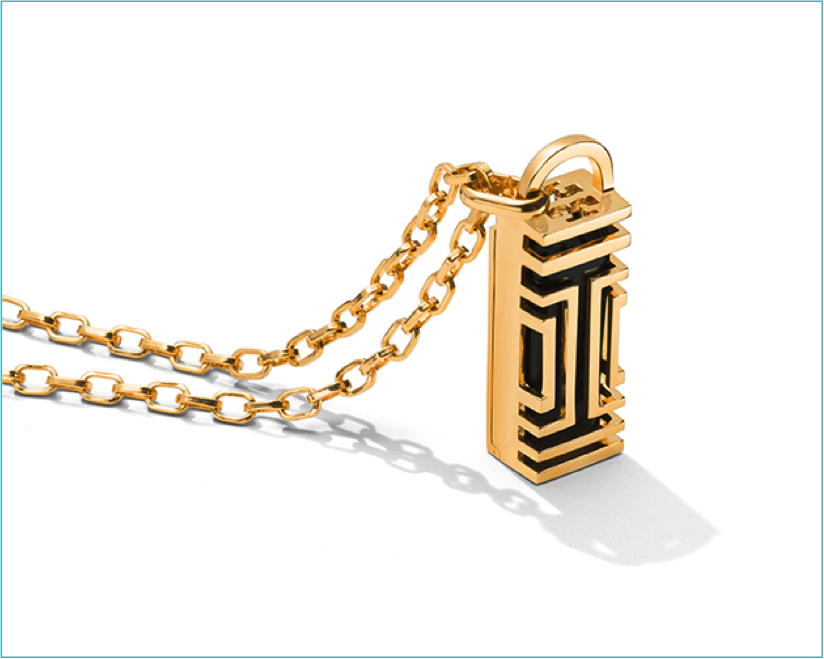 At last month’s We Are Wearables event in Toronto, IDC Canada identified fashion as one of the main barriers for wearables when it came to mainstream adoption. Krista Napier commented that consumers needed to be able to walk into their favourite store, be it Michael Kors or Hugo Boss, and buy wearable devices that fit their style and taste. While we might not be quite there yet, things are moving in that direction. Tory Burch and Fitbit today announced that their new line of accessories for the Fitbit fitness tracker is available for pre-order now.

The line was first announced back in February and includes a pendant, a hangle, and two pretty unattractive silicone bracelets that aren’t really breaking down any barriers in the fight against butt-ugly wearables. The pendant and bracelet are both brass and feature a little, gold FitBit cage that houses the device itself. The entire line is compatible with Fitbit Flex, with no love for any of the other Fitbit models. 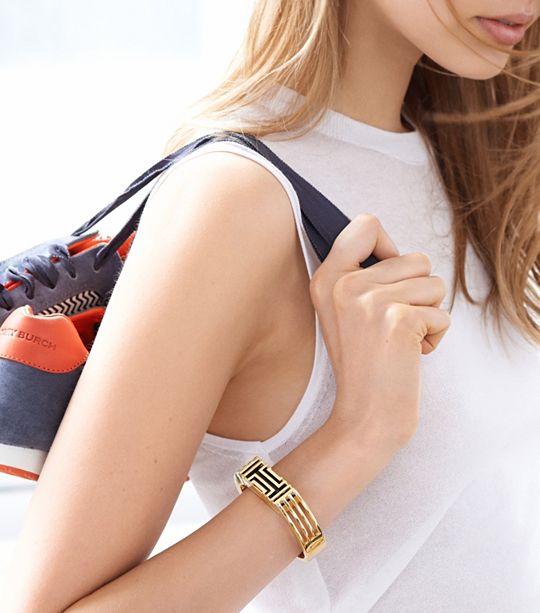 Available via Fitbit and Tory Burch, the bangle is priced at $195, while the pendant is $175. Not exactly cheap considering the Fitbit Flex only costs a hundred bucks. Still, this is the closest we’ve come to fashionable wearables, so we won’t scoff at progress. No doubt those that care about the Tory Burch brand will be all over it, anyway. 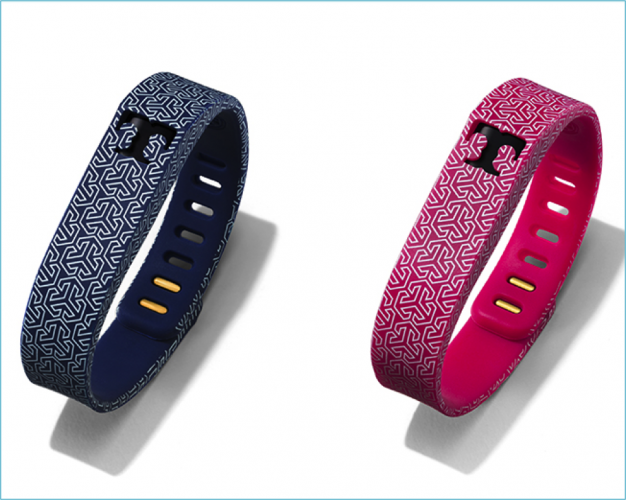 The less attractive silicone bands are available in blue and pink and feature the signature Tory Burch ’T’ as a cut out on the front. They’re still an improvement over the original design and are probably the most suitable of all the TB accessories for performing any kind of fitness activity, but they still look like pretty traditional sportsbands. Both colours are also available for pre-order on toryburch.com and are priced at $38.

Apple Watch appears on the cover of Flare Magazine

Fashion designers are showing off their latest styles in ‘Animal Crossing’

Samsung expects the S6 to sell better than any other Galaxy