Nikon returns to the Android camera game, bringing the 16MP S810c to Canada in May for $370 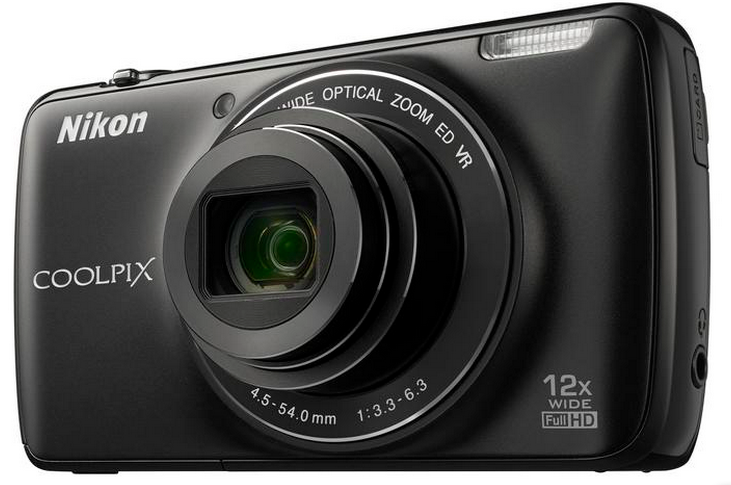 Nikon is back in the Android camera game after the disastrous S800c, which launched in late 2012 and suffered from bad software, poor performance and terrible app support.

The WiFi-enabled point-and-shoot, which sold for $379CDN, was a great idea, and has since been bettered by Samsung’s Galaxy Camera, which also launched its second version recently. 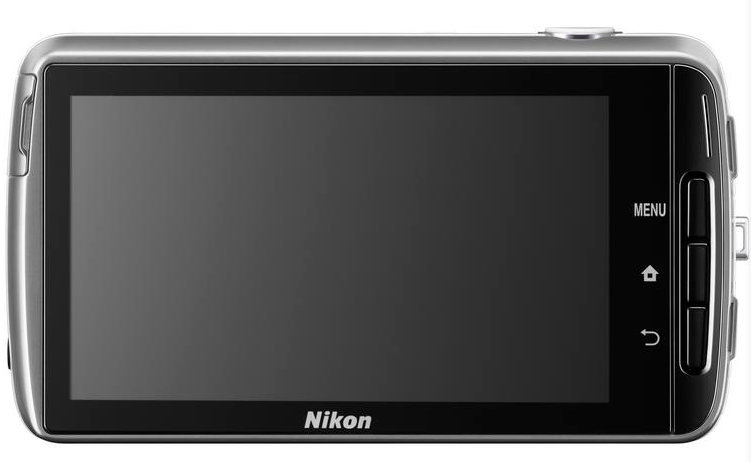 Today, the Japanese camera company announced a follow-up, the $370CDN S810c. Built on stronger stuff, the company has outfitted the camera with a 16MP 1/2.3″ BSI CMOS sensor and 12x 25-300mm f/3.3-6.3 lens. Not only should quality be significantly better than its predecessor, but the software, based on stock Android 4.2.2, should be considerably better. It also has a 3.7-inch 1.2 million-dot touchscreen. With 8fps multi-shot and 1080p@30fps video, the camera looks to have a decently fast processor.

Nikon, like Samsung, argues that WiFi-enabled cameras are only as good as the applications they run — offloading photos to another device aside — and running Android 4.2, even though it’s old, enables far more, far quicker than its Gingerbread predecessor.

Since the S800c was launched, Android itself has seen some considerable camera-focused improvements, and as long as the S810c’s processor is good enough, this could be a very good camera.