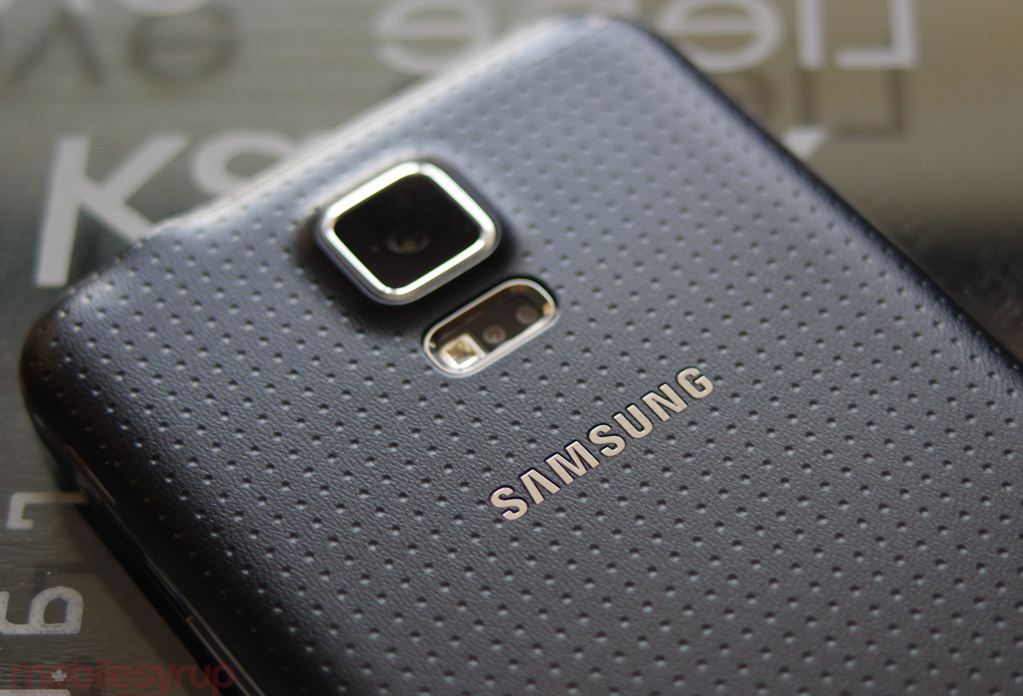 The time has finally arrived for Samsung as its latest flagship has hit retail stores across the world, including Canada. The Galaxy S5 is available on several carriers today — Rogers, Bell, TELUS, WIND, Eastlink, Videotron, Virgin and SaskTel — and depending on the carrier the GS5 is priced between $229.99 on a 2-year contract and $730 no-term.

When Samsung announced the Galaxy S5,  they declared it to be a “refined experience” from the previous models as it sported an improved design, specs and features that includes an improved camera, built-in heart rate monitor and IP67 rated that makes it waterproof and dust resistant.

Our review will be posted shortly… but in the meantime enter our Galaxy S5 giveaway here. 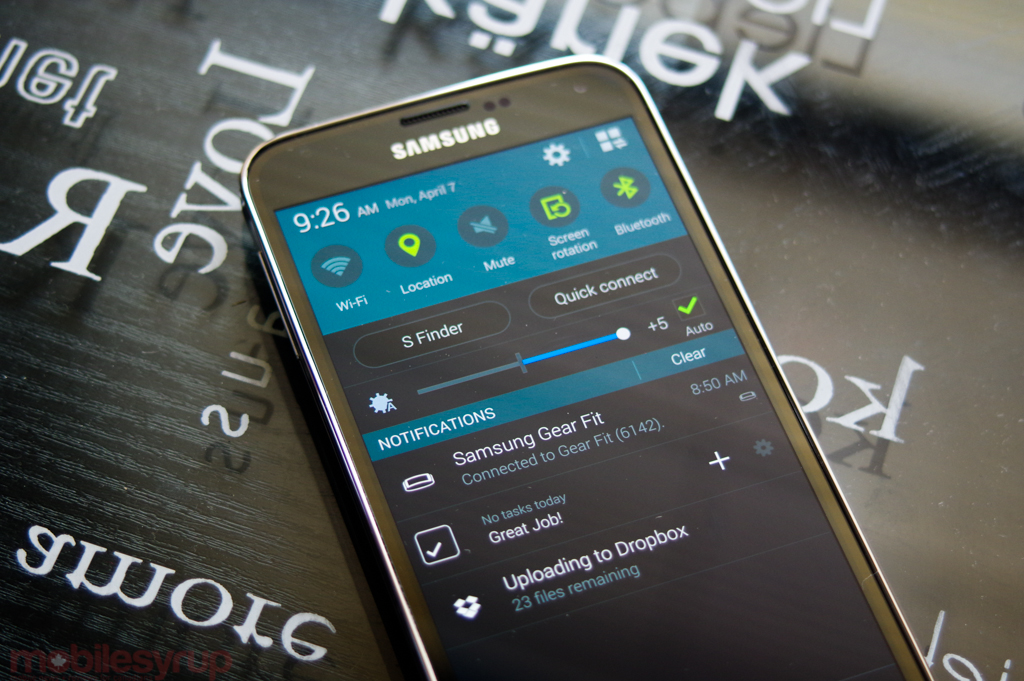