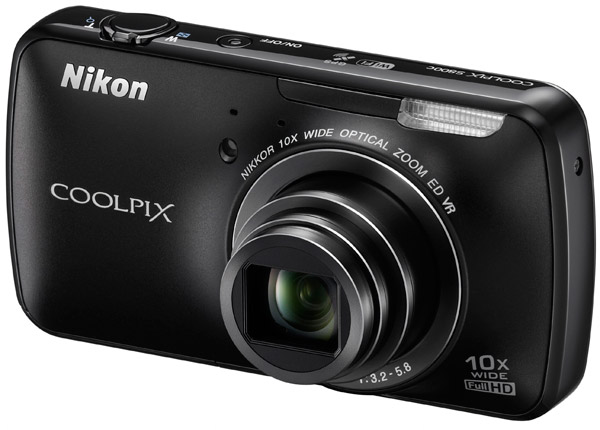 We don’t normally write about point-and-shoot cameras, but this is a unique situation. Nikon has launched the $350 Coolpix S800c with built-in Android. Powered by Gingerbread 2.3.3 and a 3.5-inch 854×480 touchscreen on the back, the 16MP backside-illuminated CMOS camera has built-in WiFi and the ability to connect to the Play Store for further usefulness. But at its core, it’s still a camera, and what good would it be if it didn’t take great photos?

Nikon’s point-and-shoot Coolpix line has been popular for years, but has recently taken a hit from the popularity of smartphones like the iPhone 4 and 4S, which produce photos “good enough” for most people. The camera has a 10x optical zoom lens for an equivalent 25-250mm, with a f/3.2-5.8 aperture. It can take full 1080p video at 30fps, and has GPS in order to geo-tag your photo locations.

The S800c comes in white and black and will be available in Canada in September for $379CDN. Hit the break for another photo of the device in action.