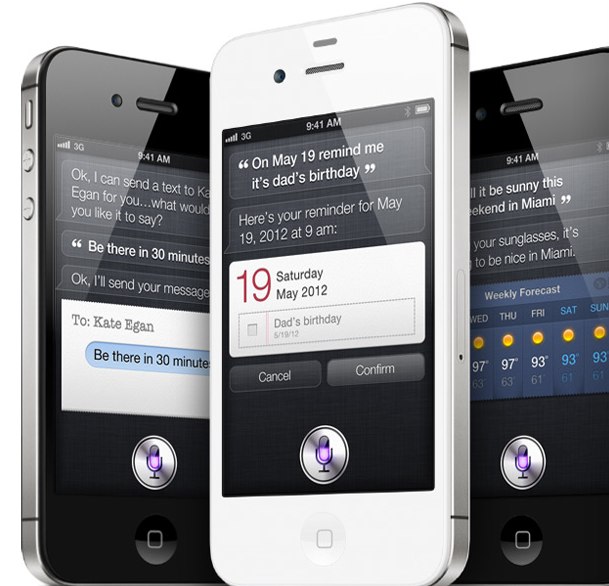 Just a day after Microsoft unveiled its Cortana digital assistant as part of a major Windows Phone update, Apple has confirmed its acquisition of speech recognition technology company Novauris. While terms of the deal were not disclosed, it’s clear the company was brought in to work on Siri.

After an initial splash and some savvy commercials, Siri has yet to live up to its promise, with some reports suggesting that 4 out of 5 iPhone owners haven’t used Siri in iOS 7. Novauris’ founders have a long history in voice recognition, and were developing large-vocabulary, automatic speech recognition (ASR) technology for access to information stored locally on mobile devices or remotely on servers prior to being acquired. Novauris’ onwership of the core technology, as well as its familiarity with both the embedded and server side of voice recognition, could be a huge boon for Apple. Siri is currently powered by Nuance, a technology Apple has unsuccessfully attempted to acquire in the past, and the company might be looking to bring as much of Siri’s core technology in-house to spur innovation and further differentiate from competitors.

Siri gets two new voices, no longer defaults to female-sounding