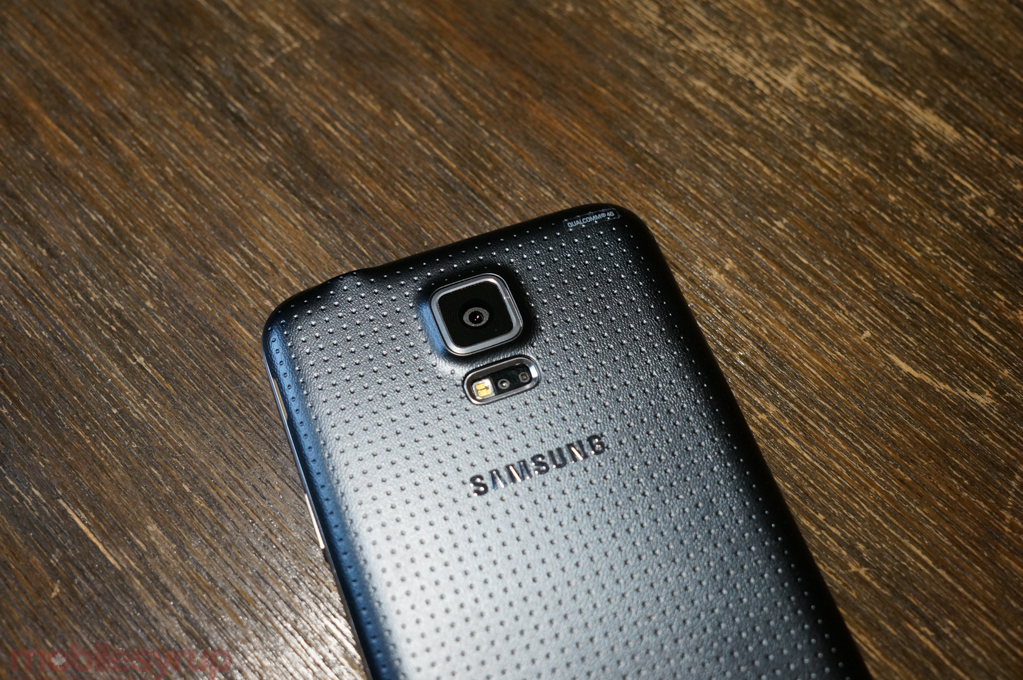 Every week we bring you the latest in Canadian mobile news. Below is an overview of the top stories from the past week (March 31st to April 5th). In addition, we’ve also assembled a few notable mobile related news from around the web: