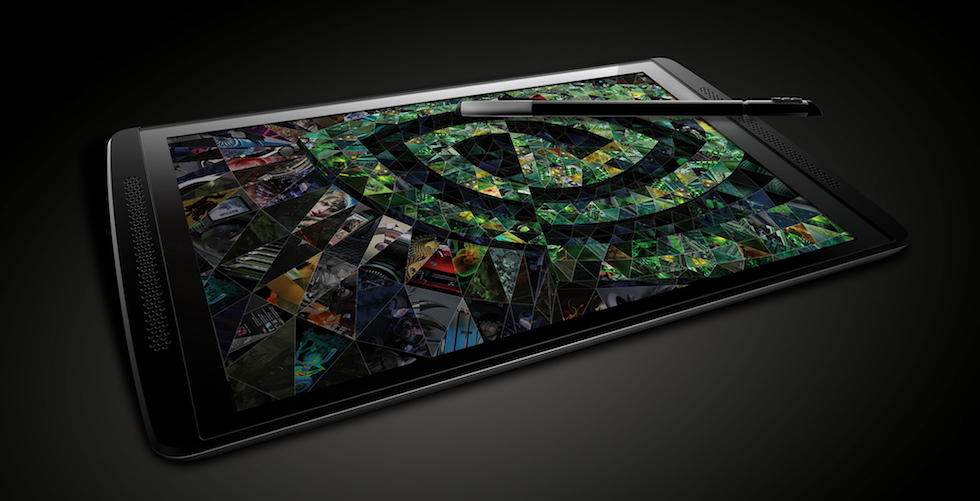 Nvidia has unveiled a LTE-capable version of its Tegra Note 7, the Tegra 4-powered tablet template the company is working with partners to produce. The original WiFi-powered version, which is also getting a software upgrade, debuted last September for $199 USD.

The company is adding an Icera i500 LTE model to the 7-inch tablet, which in North America is distributed by EVGA. It is also getting a boost to Android 4.4.2 and all the previous qualities of Nvidia’s gaming prowess, found on the Shield, like Gamepad Mapper.

The Tegra Note 7 LTE will be available next quarter for around $299 USD ($330 CDN) at retailers like Newegg Canada and NCIX.