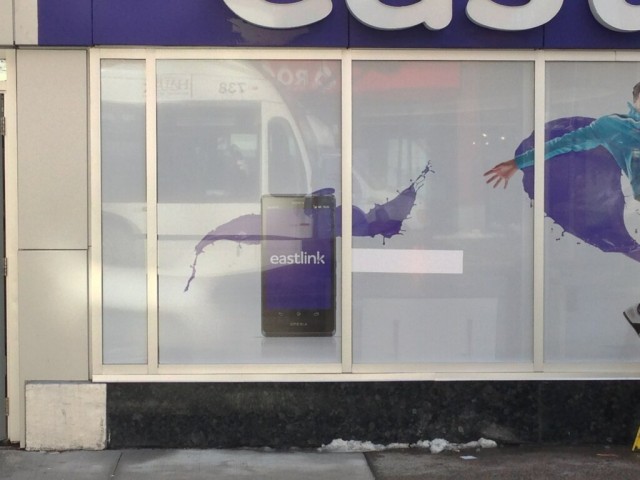 Halifax-based Eastlink launched their regional wireless service 1-year ago. The company took their time to build their wireless network and construct no-term contracts with respectable monthly plans, mainly offering various tiers with discounts when you bundle their different services.

While the specific subscriber numbers are not known, Eastlink’s CEO Lee Bragg stated that “When I reflect on what we’ve accomplished as a wireless provider in the past 12 months, it is extremely rewarding. We’ve taken major steps forward in a highly competitive industry, and we’re more confident than ever that by continuing to put our customers first, we will be the wireless provider of choice for more and more consumers.”

Eastlink currently has LTE coverage in most of Nova Scotia and PEI, which they proudly say is “the largest in Atlantic Canada.” According to a press release, Eastlink will focus 2014 on expanding its LTE coverage into more communities — no specific word on where or when. During the recent 700MHz auction, Bragg, owners of Eastlink, purchased paired upper C1 spectrum in the Maritimes and Northern Ontario so we could possibly see them expand westward.

In addition, Eastlink is preparing itself to reach beyond the consumer market and capture some of the valuable and high spending business customers. Again, no indication of what the options are or price plans.