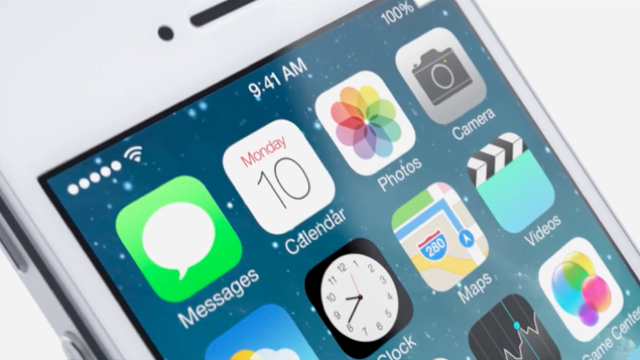 iOS 7 officially became available to download on September 19th. After the iPhone 5c and 5s were released Tim Cook, Apple’s CEO, declared iOS 7 was “the fastest software upgrade in history” and saw an immediate adoption rate of 64% (now sitting at 76% according to the latest stats).

In a message to its developer community, Apple stated “Starting February 1, new apps and app updates submitted to the App Store must be built with the latest version of Xcode 5 and must be optimized for iOS 7.” This is not too much of a shocker considering the revamped OS will have been in-market for 5-months by then.

Apple did give some guidelines for devs to follow that will help make their app stand out, specifically noting that the “crisp, beautiful UI and fluid motion are highlights of the iOS 7 experience:”