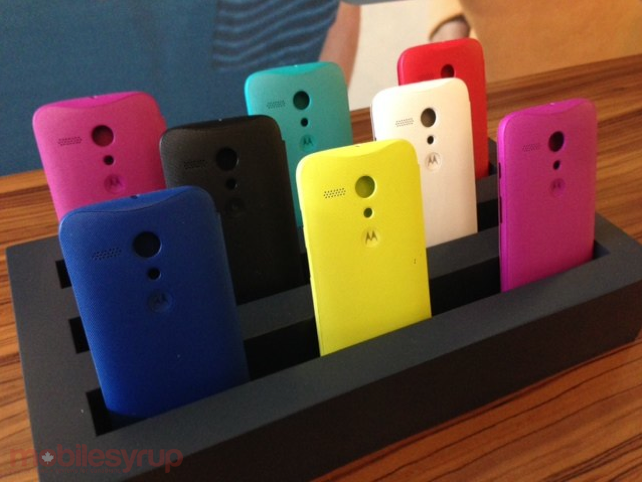 This last weeks saw one of the most affordable Android devices — the Moto G for $200 — launch at TELUS and Koodo. In addition, several new devices were release and others received an update to Jelly Bean or KitKat. Below are the top Canadian mobile stories from the past week, plus notable news from around the web: