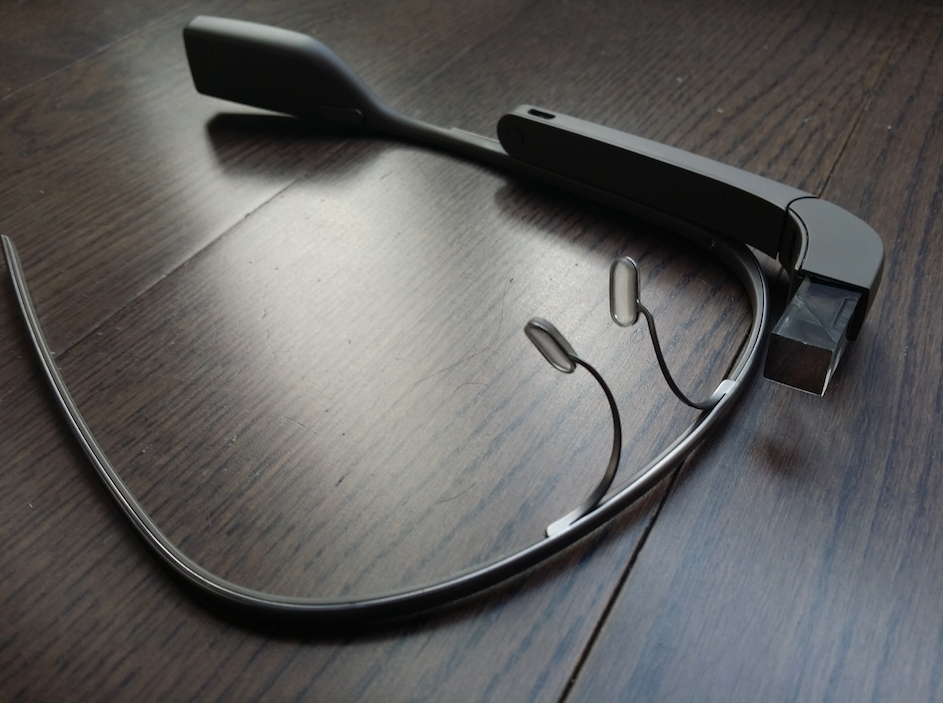 Google ramping up for a consumer release of Google Glass. Last week they gave developers a sneak peek of the Glass Development Kit (GDK). Yesterday, Google opened up the Mirror API (application program interface), the original method of programming for Glass, to all developers.

Developing for Glass has previously been closed to the public, with only those own Glass given access to the Mirror API to create Glassware. Back in April of this year, Jenny Murphy, Glass Developer Programs Engineer, stated:

“The Mirror API is currently in a limited developer preview. Specifically, we’re starting off by restricting access to Explorers who have Glass. Why? Because Glass is a unique platform that is mobile but fundamentally different than existing mobile platforms in both design and use. To develop great experiences and effectively test them, you need to have Glass. So please be patient while we conduct this preview. While you wait, explore the docs, read the sample code, and take a run around the playground”

Word got out on Google+ yesterday that Murphy removed the whitelist for the Mirror API and made it accessible to all developers. “Yup I had the pleasure of closing that bug. Happy hacking!” Murphy posted on her Google+ page.

The Mirror API allows developers to build web-based services that interact with Google Glass. It provides the functionality over a cloud-based API and doesn’t require code to be running on Glass. This is different than the GDK which is more like building native apps.

With access to both the Mirror API and the early version of the GDK, developers are now able to start to play around with the code to create applications for Glass, but without the actual unit it may prove difficult to test the app to prepare it for release.

The Mirror API does have a playground for developers to test, but in my experience it doesn’t cover all the necessary use cases needed to ensure that your Glassware is ready to ship for use by the Explorers. The GDK currently doesn’t have an emulator.

The Mirror API was used to build the initial applications available for Glass including those from The New York Times, Path and Evernote.