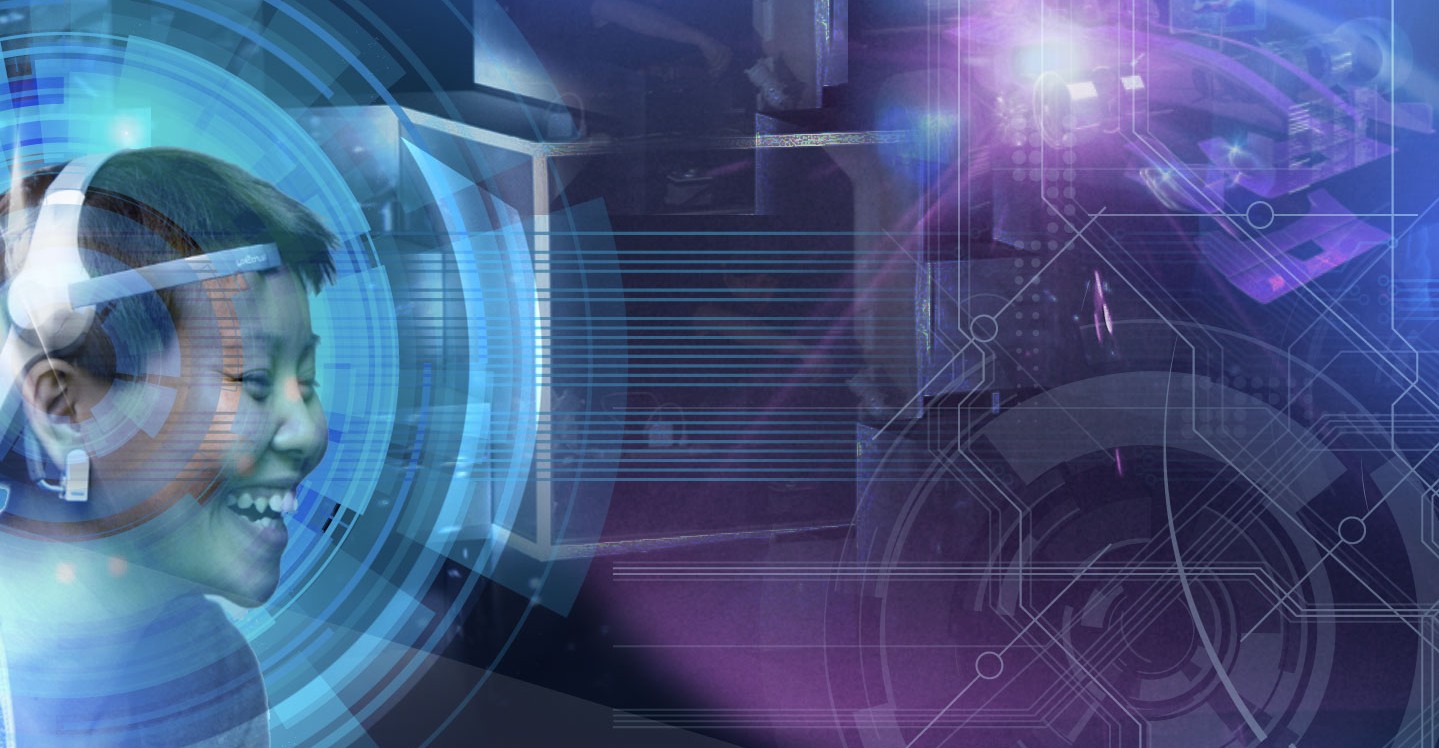 In a sign of the times, CFC Media Lab (The Canadian Film Centre) is kicking off ideaBOOST/Mind Pirate Production Lab today – their wearable technology accelerator program. The three-month bootcamp is a first-of-its-kind program which will assist four companies in developing games and consumer apps for the wearable space, particularly smart glasses.

The ideaBOOST/Mind Pirate Production Lab is a partnership between the CFC Media Lab and Silicon Valley-based Mind Pirate, a mobile and wearable game development company.

In an interview with us Ana Serrano, CFC Media Lab’s Chief Digital Officer, said “ideaBOOST is really focused on the digital entertainment sector and the CFC is very bullish about making sure we don’t just deal with the present problems and disruptions of today but that we anticipate how that sector is going to evolve in the future. The wearable technology market space is one of the biggest opportunities in entertainment. This is the first accelerator of its kind that looks at wearable computing with an entertainment filter”.

Mind Pirate came out of stealth mode back in July after raising $2.5 million in funding. Their focus is on developing apps for cutting edge platforms that make use of augmented reality, smartphone sensors, touchscreens and wearable devices.

Mind Pirate’s Callisto platform is expected to give developers the tools they need to build games for wearable tech, but also for more advanced mobile development which goes beyond the standard touchscreen. The ideaBOOST/Mind Pirate Production Lab participants will have access to the Callisto platform to assist them in the creation of their games.

The inaugural accelerator is made up of four companies, three from Canada and one from the US: Imaginary Computers, SmokeBomb Entertainment, Little Guy Games and Normative. All four will be developing for Google Glass. Some of the teams will be looking to take existing smartphone experiences and rework them on Glass, while others will be coming up with new apps for the device.

Sean McCracken, CEO of Imaginary Computers, has developed apps for Glass in the past and his US-based company to join the wearable accelerator, is the developer behind Psyclops – the first 3D shooter style game for Glass. In September, McCracken took home the $10,000 Rackspace Google Glass Developer prize at TechCrunch Disrupt for Psyclops.

Little Guy Games, an independent game development studio founded in 2009, develops apps for the iOS platform and strategic design firm Normative who have worked with the likes of Pitney Bowes and Sirius XM round out the four companies chosen to participate. Both are based in Toronto.

The wearable accelerator starts today and will run three months until February 2014. Participants will get early access to Google Glass for development (a prize in itself since it is not yet commercially available) and will receive $10,00 in funding.

According to Serrano, the wearable-focused ideaBOOST/Mind Pirate Production Lab is just the beginning. “This is the start of a much larger foray into accelerating products and services in future entertainment industries.”