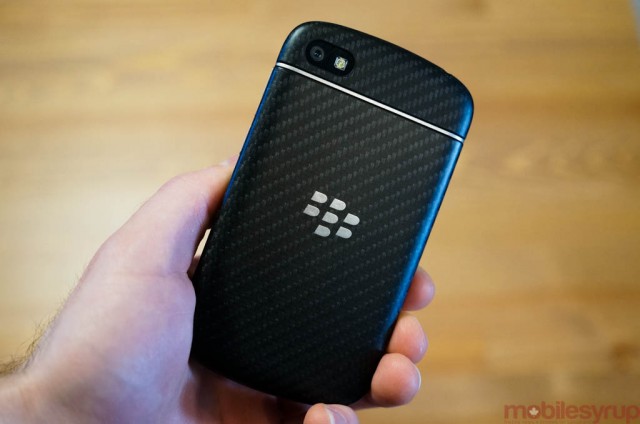 Today, people familiar with the matter state that Lenovo is entering the ring for the Waterloo-based company. The Wall Street Journal is reporting that China-based Lenovo has signed a NDA that allows them to look deeply into BlackBerry’s financial statements. Of course, both companies declined to comment.

Surely if Lenovo, or any other company, was to purchase BlackBerry’s assets it would draw attention from the Canadian government due to national security concerns.