Update: Lazaridis may make a bid for BlackBerry, ups shares in the company to 8% 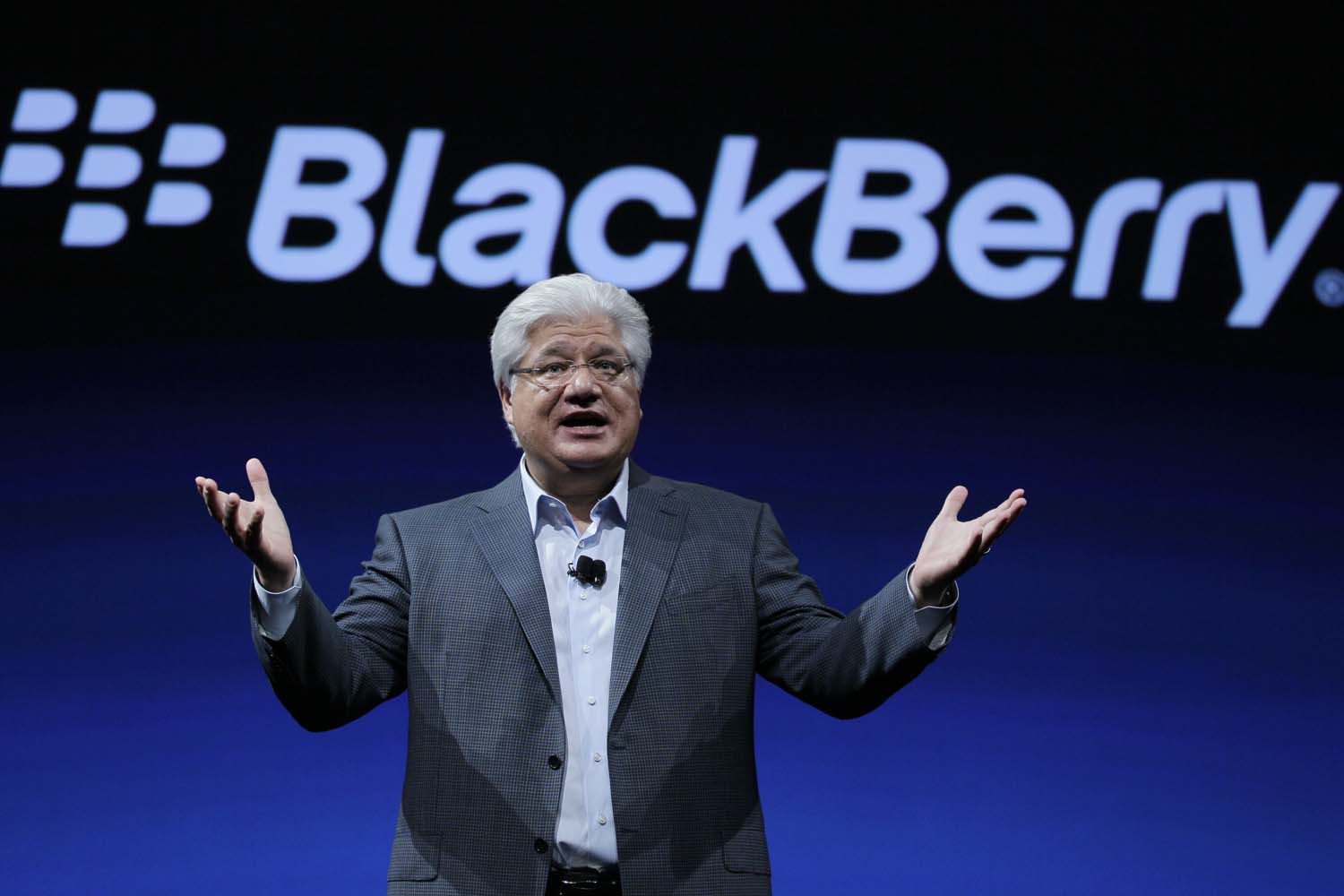 Could Mike Lazaridis pull a Steve Jobs and bring BlackBerry back to be a force to reckon with in the smartphone world?

According to a report in the New York Times, Lazaridis, one of the co-founders of BlackBerry, might be making a play to bid for BlackBerry. Apparently ‘people familiar with the matter’ indicate that Lazaridis has reached out to private equity firms Blackstone Group and the Carlyle Group to see the potential of making something happen. However, the same people also stated “that the talks were preliminary and might not lead to any bids.”

Lazaridis declined to comment on the rumour. When he retired from BlackBerry in March he said “With the launch of BlackBerry 10, I believe I have fulfilled my commitment to the Board. Thorsten and his team did an excellent job in completing BlackBerry 10. We have a great deal of which to be proud. I believe I am leaving the company in good hands. I remain a huge fan of BlackBerry and, of course, wish the company and its people well.”

BlackBerry announced yesterday that they plan to cut 4,500 jobs starting Q1 2015, which is about 40% of their workforce, and leaving them with approximately 7,000 full-time global employees. No specific work yet on how many Canadian jobs are going to be impacted.

BlackBerry is continuing to ‘evaluate all strategic alternatives for the Company,’ including a sale, partnership or licensing its software.

Update – October 10th at 2:00pm: A new report has surfaced that both Mike Lazaridis, co-founder of BlackBerry, and Douglas Fregin, also a co-founder of BlackBerry and VP of Operations, have confirmed that they’re open to “explore the possibility of submitting a potential joint bid to acquire the Shares of the Issuer that they do not currently own.” It should also be noted that Lazaridis and Fregin, according to a SEC filing, both now own approximately 8% each of BlackBerry shares.