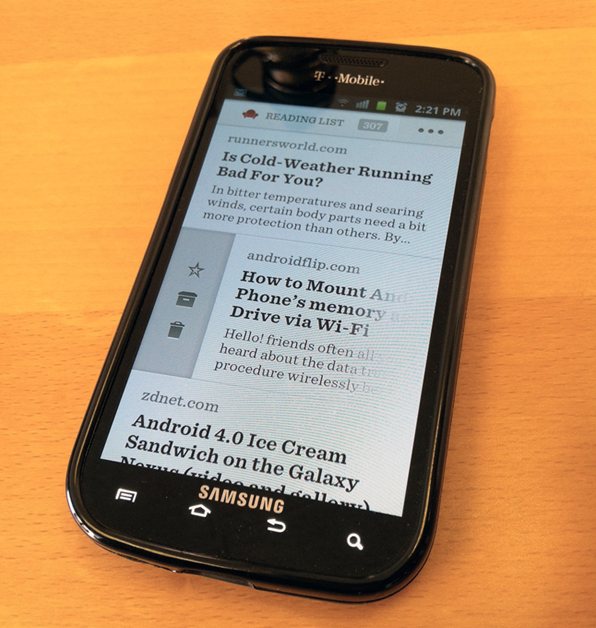 Readability started out as a web app for those who wanted to strip out the excess from a web page for the good stuff: the words. After becoming one of the most attractive mobile web apps, too, the company wrote and submitted an iPhone app that was rejected by Apple for not adhering to their subscription rules.

The service was rejigged and is now free, and the company tweeted that after resubmitting the app to the App Store, they were able to make an Android app in the four months they’ve been waiting for approval. Apple is notoriously fickle when it comes to accepting or rejecting certain apps, and Readability runs the risk of “duplicating” functionality of the Mobile Safari web browser’s “Reading List” feature. The development team behind Readability, Teehan+Lax, says they are in touch with Apple and there should be no problem in getting it approved.

In the meantime, you can use Readability inside the new Tweetbot apps for iPhone and iPad, along with our favourite OS X and iOS Google Reader app, Reeder.

Readability has direct competition in the excellent iOS app Instapaper and the cross-platform Read It Later. Both of those apps focus less on converting live web pages and more on “storing” articles for future reading, but they can all do the same thing.