Spotify is the latest tech company to make the move, following Google and Microsoft 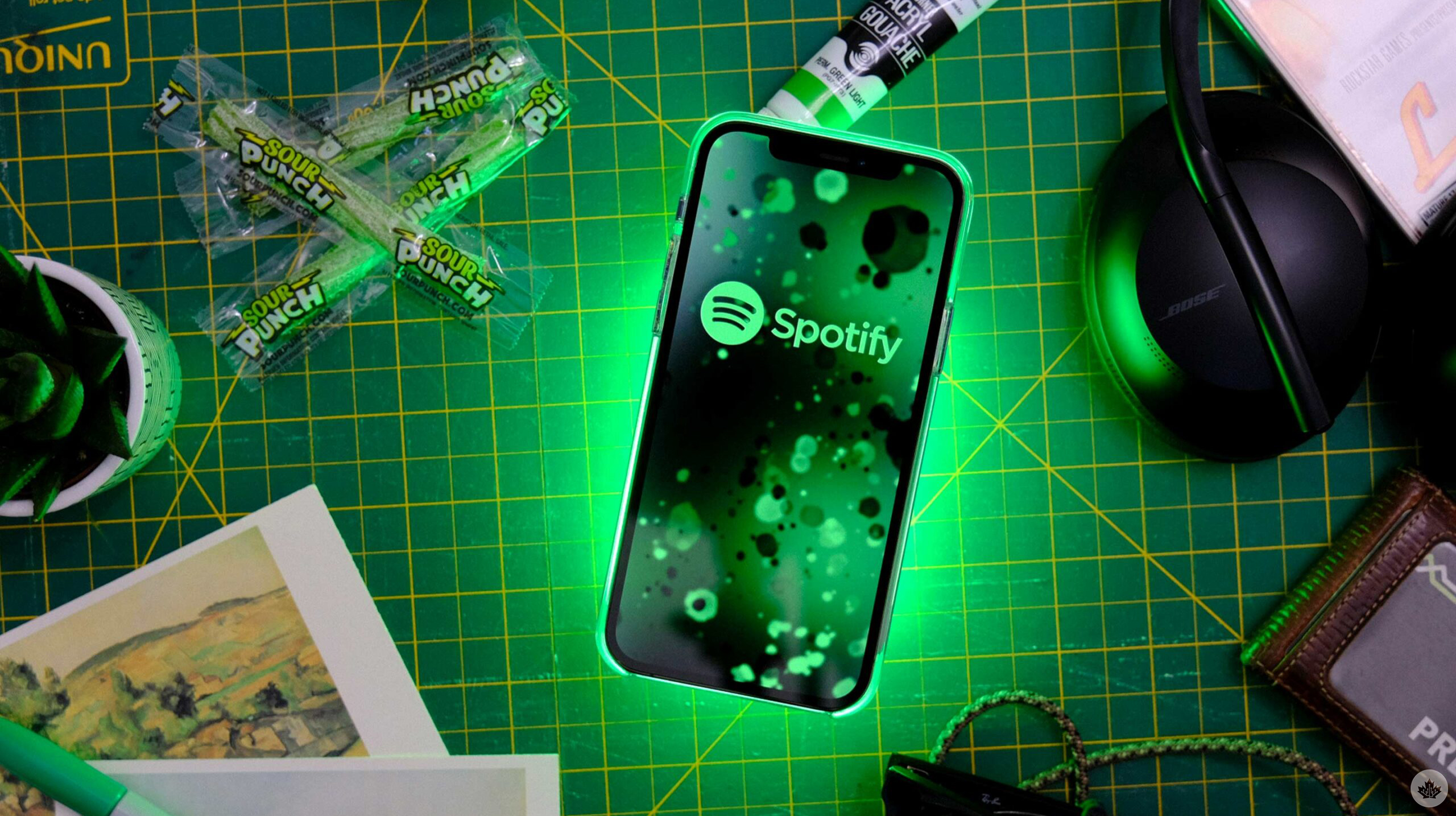 Spotify is laying off six percent of its workforce.

The figure was hidden deep in a lengthy letter from CEO Daniel Ek outlining structural reorganizations and the need to cut costs.

Ek says the company’s operating expenses “outpaced our revenue growth by 2X” last year. Spotify has made other efforts to cut costs, the CEO said, but those alone weren’t enough.

“Like many other leaders, I hoped to sustain the strong tailwinds from the pandemic and believed that our broad global business and lower risk to the impact of a slowdown in ads would insulate us,” Ek wrote. “In hindsight, I was too ambitious in investing ahead of our revenue growth.”

In other changes, the company will move most of its engineering and product work under its Chief Product Officer and its business aspects under the Chief Business Officer.

Despite the changes, Ek hints that innovations are in store for 2023. Spotify will likely share more details at its Stream On event in March.