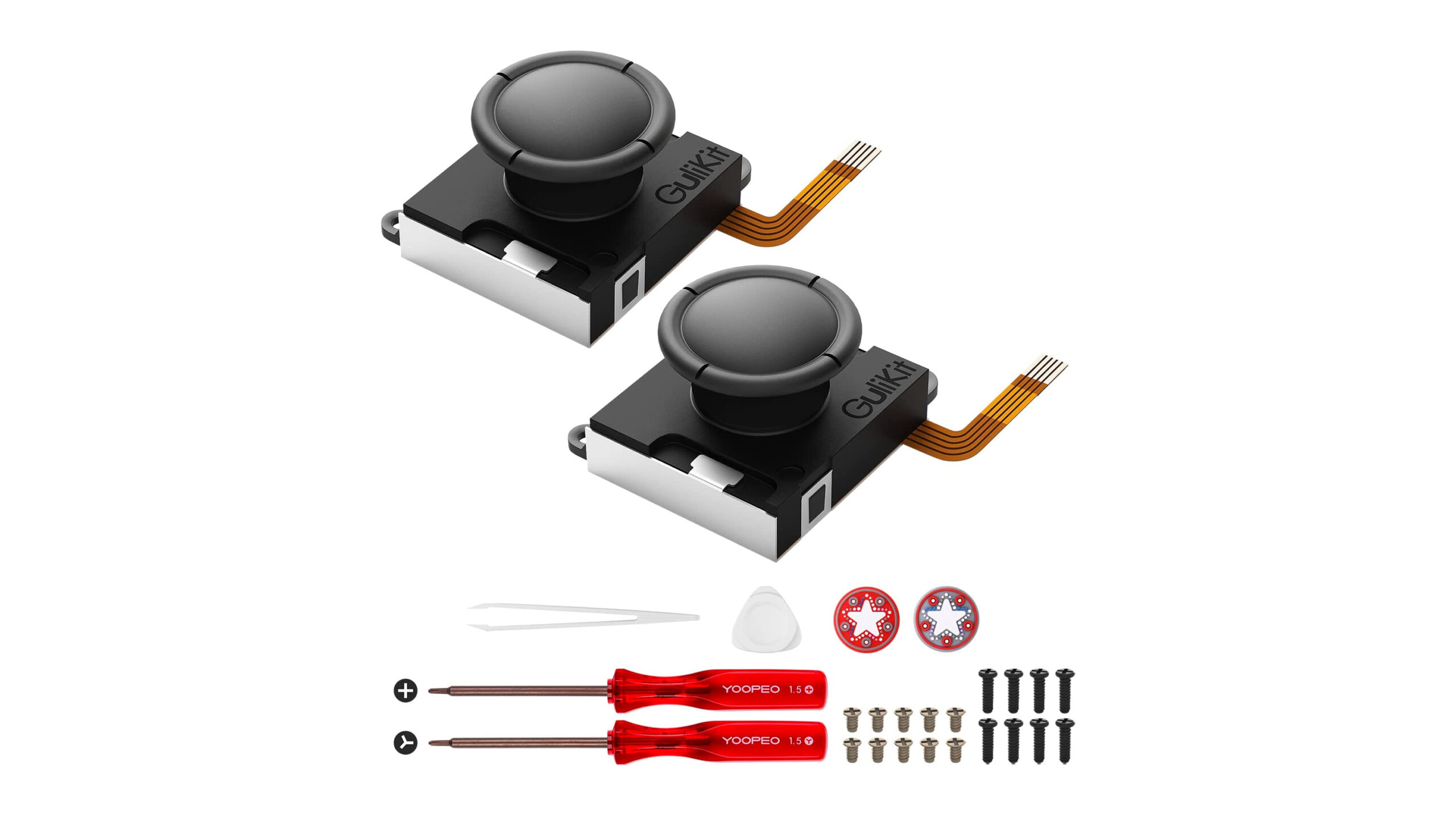 No matter what kind of controller you use, joystick drift is an inevitable annoyance that will knock on your door at least once per a controller’s life. A company called Gulikit is trying to change that, at least with the notoriously drifty Nintendo Switch Joy-Cons.

Gulikit has created a set of replacement joysticks for the Switch that use ‘Hall effect sensors’ technology, the same technology used in Sega’s 90s-era Saturn and Dreamcast controllers to prevent drift.

Unlike the Joy-Cons’ potentiometers, which deteriorate over time and cause incorrect readings, the Hall effect sensors use magnets to detect movement and do not wear out as easily.

Gulikit has its replacement Switch joysticks available for $33.21 on Amazon, with mostly positive reviews on the website. It’s worth noting that installing replacement joysticks are likely to void the warranty on your Switch and Joy-Cons. Additionally, some users have reported a small gap between the replacement joystick and the ring that prevents dust and debris from entering the controller. However, it is unclear if this will affect the overall performance of the replacement sticks.

Check out how you can replace the Switch’s Joysticks at home below: