It's unclear how many Canadian jobs will be impacted 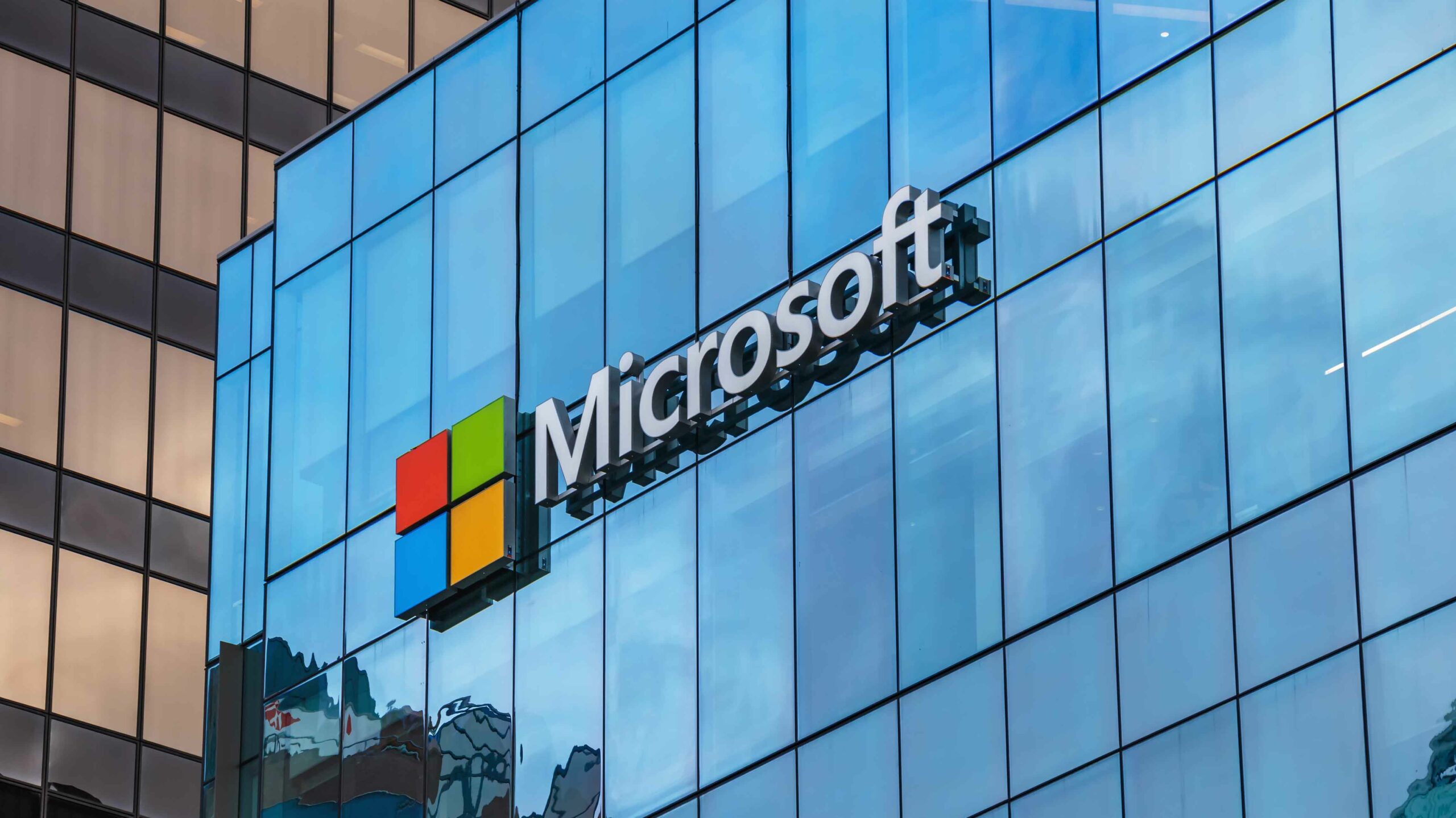 Microsoft is laying off roughly five percent of its workforce.

CEO Satya Nadella confirmed the figure in a blog post published less than 24 hours after rumours of layoffs began to swirl.

While the job cuts will be seen through the end of the company’s third quarter, some employees are being let go as early as today.

Times have changed, Nadella wrote. The increased digital spending recorded during the pandemic has reduced. The anticipated recession, which some countries are already facing, he says, represents a second reason for the layoffs. The company will continue hiring in “key strategic areas.” It’s also in the midst of trying to get its $69 billion acquisition of Activision Blizzard approved by global regulators.

“The next major wave of computing is being born with advances in AI, as we’re turning the world’s most advanced models into a new computing platform,” the blog post reads.

It’s unclear how many Canadian employees will be impacted. The company had 5,000 full-time employees in Canada as of May 2022.

The cuts align with measures several other tech companies have taken, including Meta. The company announced plans to reduce its workforce by 13 percent in November.

Update 18/01/2023 7:22pm ET: According to Bloomberg, Microsoft’s layoffs are also affecting the company’s Xbox division, including Halo Infinite developer 343 Industries and Starfield creator Bethesda. Further, Joe Staten, who was brought on to lead the Halo Infinite team as head of creative in 2020, has left the game to return to Xbox Publishing. It’s unclear what this means for the future of Halo Infinite.