It's unclear when we'll see this second season 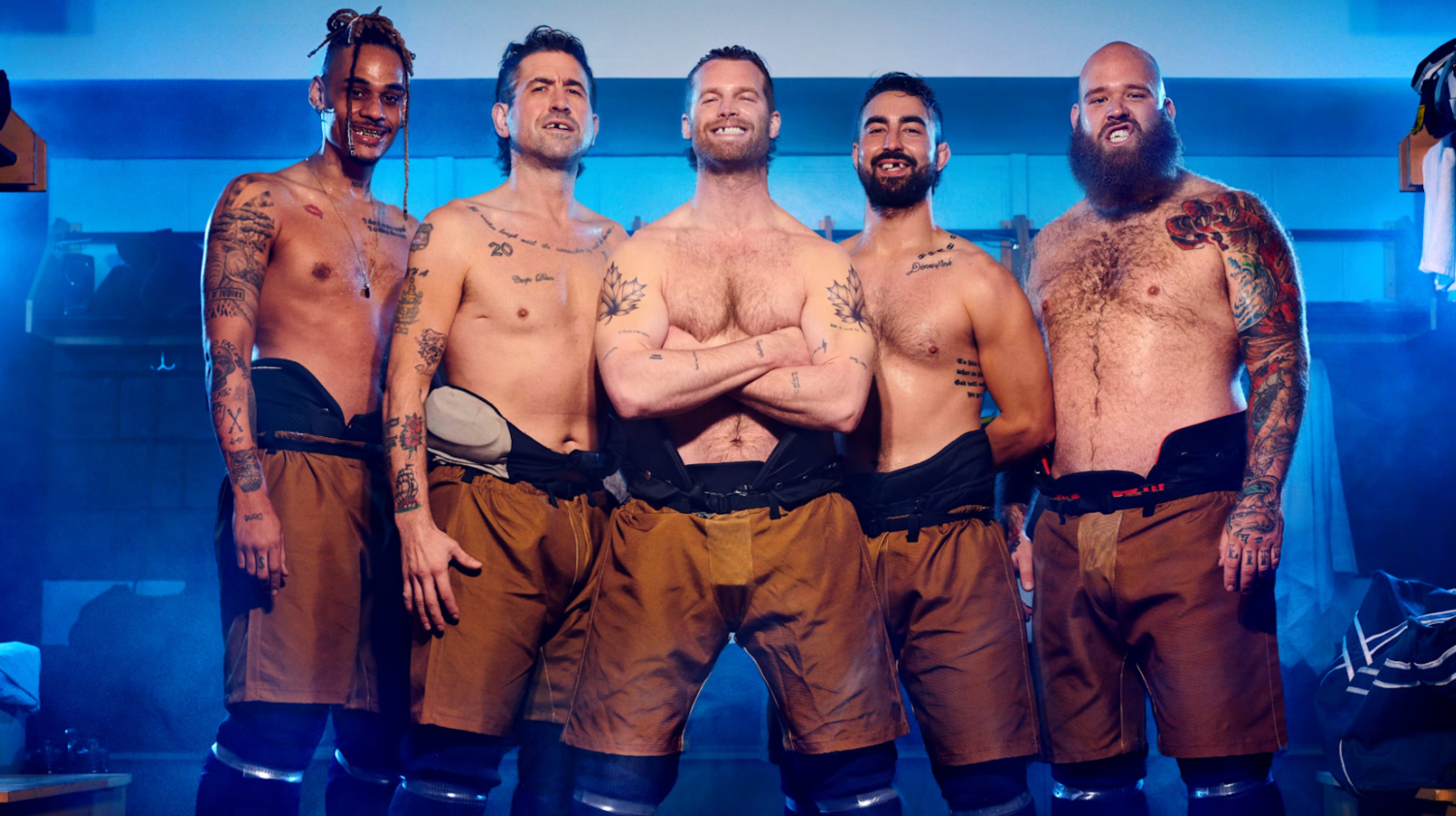 Crave has ordered a second season of the Letterkenny spin-off series Shoresy.

The only hockey season we want! #Shoresy https://t.co/oQ94VRJ7xV

Shoresy is a Canadian TV series created and starring Jared Keeso that premiered on Crave last May. The series focused on Shoresy, the character from Letterkenny who never showed us his face until last year.

The premise surrounds the character moving to Sudbury and leading a triple-A ice hockey team that had been failing.

You're gonna want to sit down for this one @Bhytes1! #Shoresy pic.twitter.com/4slbcVNJ4c

It’s unclear when the second season will launch.