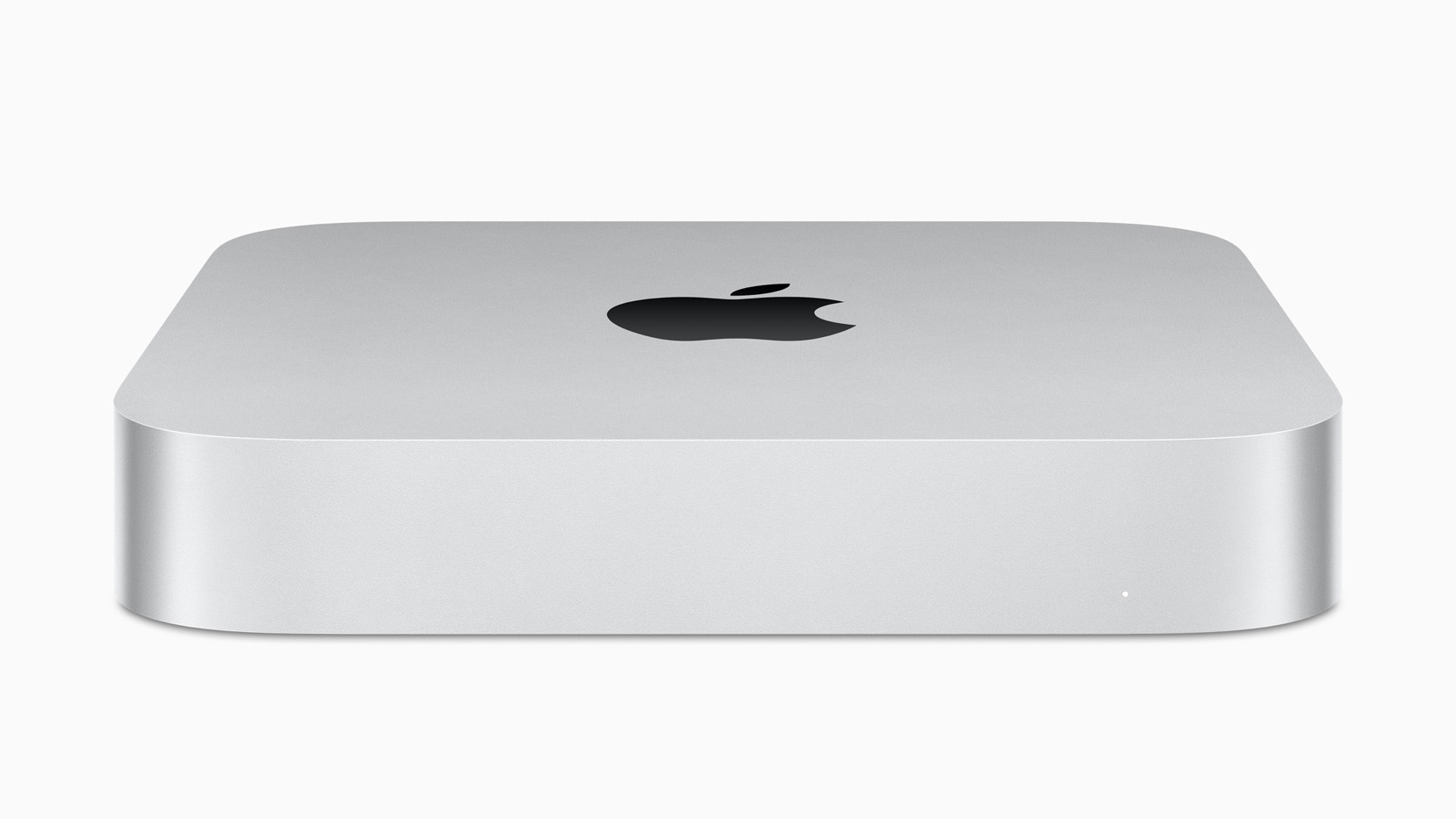 Apple has stopped selling the Intel and M1-based Mac mini following the release of the new M2 and M2 Pro-powered versions of the desktop.

This configuration of Mac mini cost a rather pricey $1,399, so it’s not surprising Apple cut it from the mix given the M1 Mac mini cost $899 and the new m2 Mac mini starts at $799.

This means the Mac Pro is now the only Intel-powered Mac that Apple still sells and that the tech giant’s transition to its own chips is nearly complete.