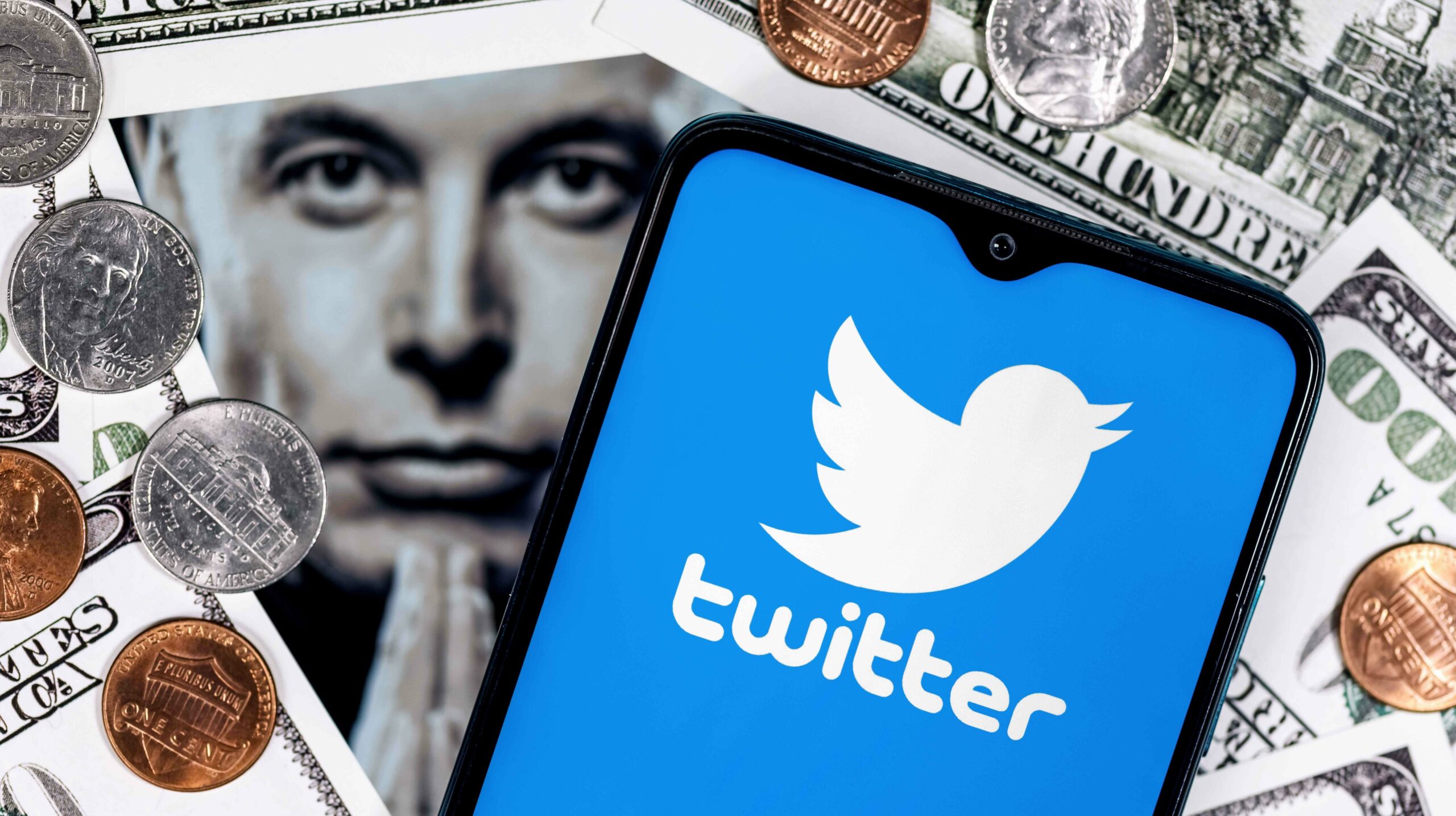 When Twitter CEO Elon Musk’s revamped Blue subscription finally returns, it might come with different pricing depending on the platform you purchase it from. On iOS, users can expect a higher fee.

Per a report from The Information (via The Verge), Twitter will charge $11/mo USD on iOS and $7/mo USD for people who subscribe to Blue from the web. That converts to roughly $14.93 and $9.50 in CAD, although that doesn’t mean Blue will cost that much in Canada. Previously, Twitter Blue cost $9.99 in Canada and $7.99 in the United States.

As for why Twitter Blue will cost more on iOS, well, one need look no further than Musk’s recent Twitter tirade for a clue. Alongside accusations that Apple hates free speech and threatened to remove Twitter from the App Store, Musk posted about Apple’s 30 percent cut of App Store revenue and tweeted-then-deleted a meme about going to war with the company over the 30 percent fee. (Musk later met with Apple CEO Tim Cook and admitted Apple “never considered” removing Twitter.)

While we don’t know for sure whether the price difference is because of Apple’s App Store fees, it’d be the safe bet. Plus, previous reports indicated Musk delayed the relaunch of Twitter Blue to avoid the App Store fees.

The Information didn’t include any details about pricing for Blue on Android, but it would likely follow a similar pattern to iOS pricing since Google similarly takes a cut of Play Store purchases.

You can keep up with the ongoing Musk and Twitter saga here.