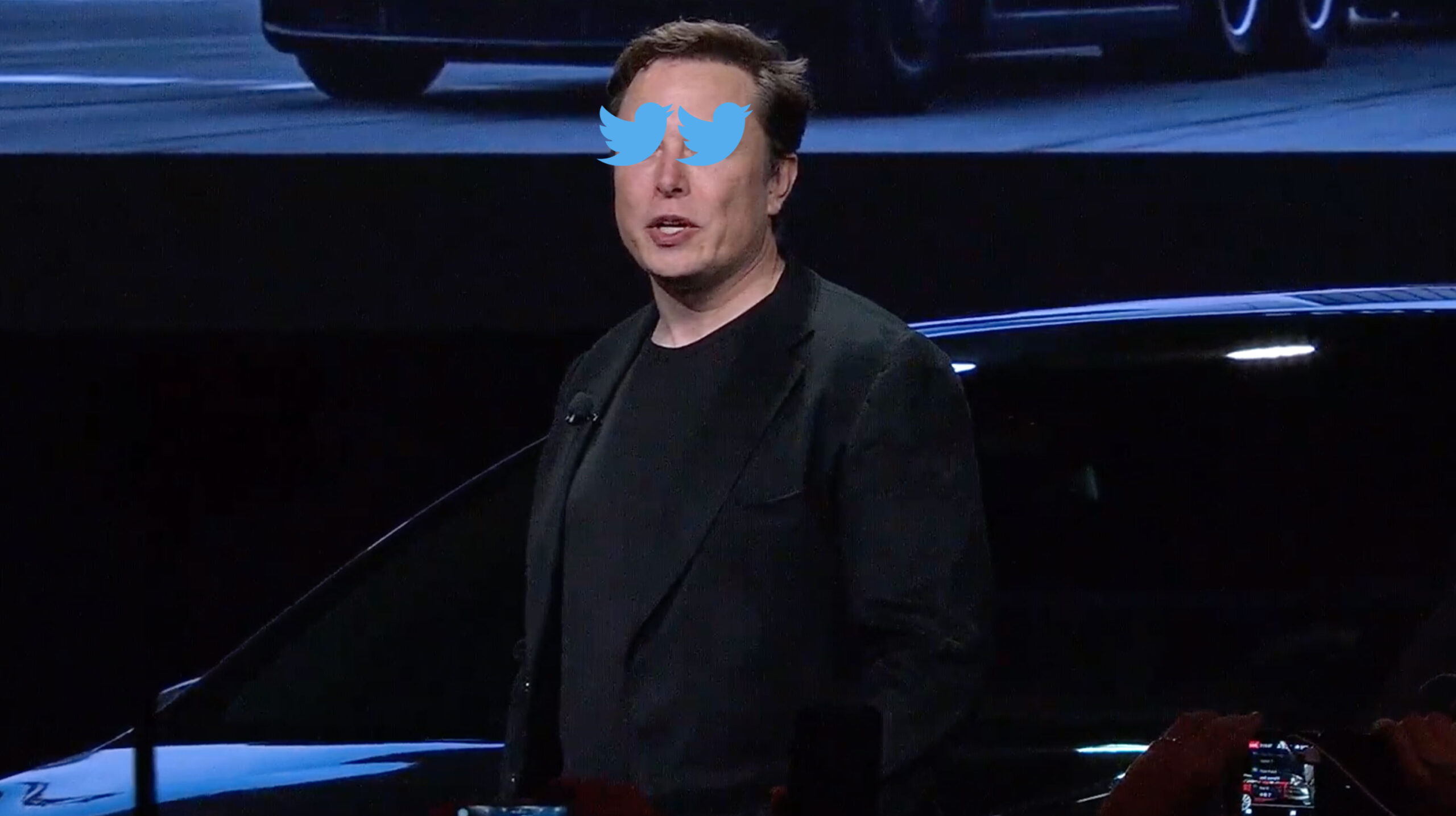 Twitter reportedly plans to delay the relaunch of its Blue subscription yet again, this time in a bid to dodge Apple’s App Store fees.

Per Casey Newton’s Platformer (via The Verge), Twitter employees with “direct knowledge of the matter” shared details about changes to Blue ahead of its relaunch. Twitter’s owner, Elon Musk, previously tweeted that Blue would return on November 29th, but later tweeted it would arrive on December 2nd with changes like different badge colours for individuals and businesses and a manual verification process.

According to details shared by Twitter employees, Blue will relaunch with a one-cent price increase from $7.99 to $8 in the U.S. and will require phone number verification. It’s unclear if that’s the only tool Twitter will deploy to verify Blue subscribers or if the company has plans for another, more thorough system. Moreover, Musk’s refreshed Blue cost $9.99 in Canada when it initially launched — it’s unclear what, if any, price increase it will get with the relaunch.

Musk begrudgingly admitted on Twitter that manual verification would come to Twitter Blue, calling it “painful, but necessary.” The shift came after the initial Blue launch made a blue checkmark available to all subscribers. The Blue subscriber checkmark was identical to the previous blue badge applied to verified accounts — the similarity enabled a wave of impersonations across Twitter that frustrated users and brands alike (and even caused some companies’ stocks to plummet).

Particularly interesting is the reported plan to dodge Apple’s App Store fees. Musk recently went on a Twitter tirade accusing Apple of hating free speech after the company allegedly reduced its ad spending on Twitter. During the tweetstorm, Musk posted about Apple’s 30 percent App Store fee, claimed Apple threatened to withhold Twitter from the App Store and tweeted then deleted a meme about going to war with Apple.

Musk’s attack on Apple was hardly a surprise. Many saw it coming amid Musk’s pivot to Blue subscriptions to make money for Twitter (primarily offered through the App Store, where Apple takes a cut) as the platform’s ad revenue plummets. Platformer reported that Twitter’s ad losses were growing, with revenue in Europe, the Middle East, and Africa (EMEA) down 15 percent year-over-year and weekly bookings down 49 percent.

It’s not immediately clear how Twitter will dodge the App Store fees, but the most likely approach will be offering Blue only through Twitter’s website and not as an in-app purchase. If that’s the path Twitter takes, it’ll be interesting to see how Apple responds. Last year, Apple won a stay on implementing changes to the App Store that would allow apps to direct users to alternative payment options (itself a part of the results from the Epic Games vs. Apple lawsuit).

However, Apple is still bound by an agreement with the Japan Fair Steering Commission, which requires Apple to let ‘reader’ apps (Netflix, Spotify, Amazon’s Kindle app, etc.) directly link their customers to their own sign-up sites. If Twitter falls into the reader app category, it may be able to push people to sign up for Blue elsewhere, effectively avoiding Apple’s fees. If Twitter doesn’t fall into that category of apps but pushes the change through anyway, Apple might remove it from the App Store as it has done with other apps and games (notably, Fortnite). If that happens, it’ll likely cause quite a stir, especially since Musk has already stoked concerns that Apple will remove Twitter from the App Store.

Source: Platformer Via: The Verge