Plaintiffs believe Fortnite has a negative effect on their children’s social skills, hygiene and sleep 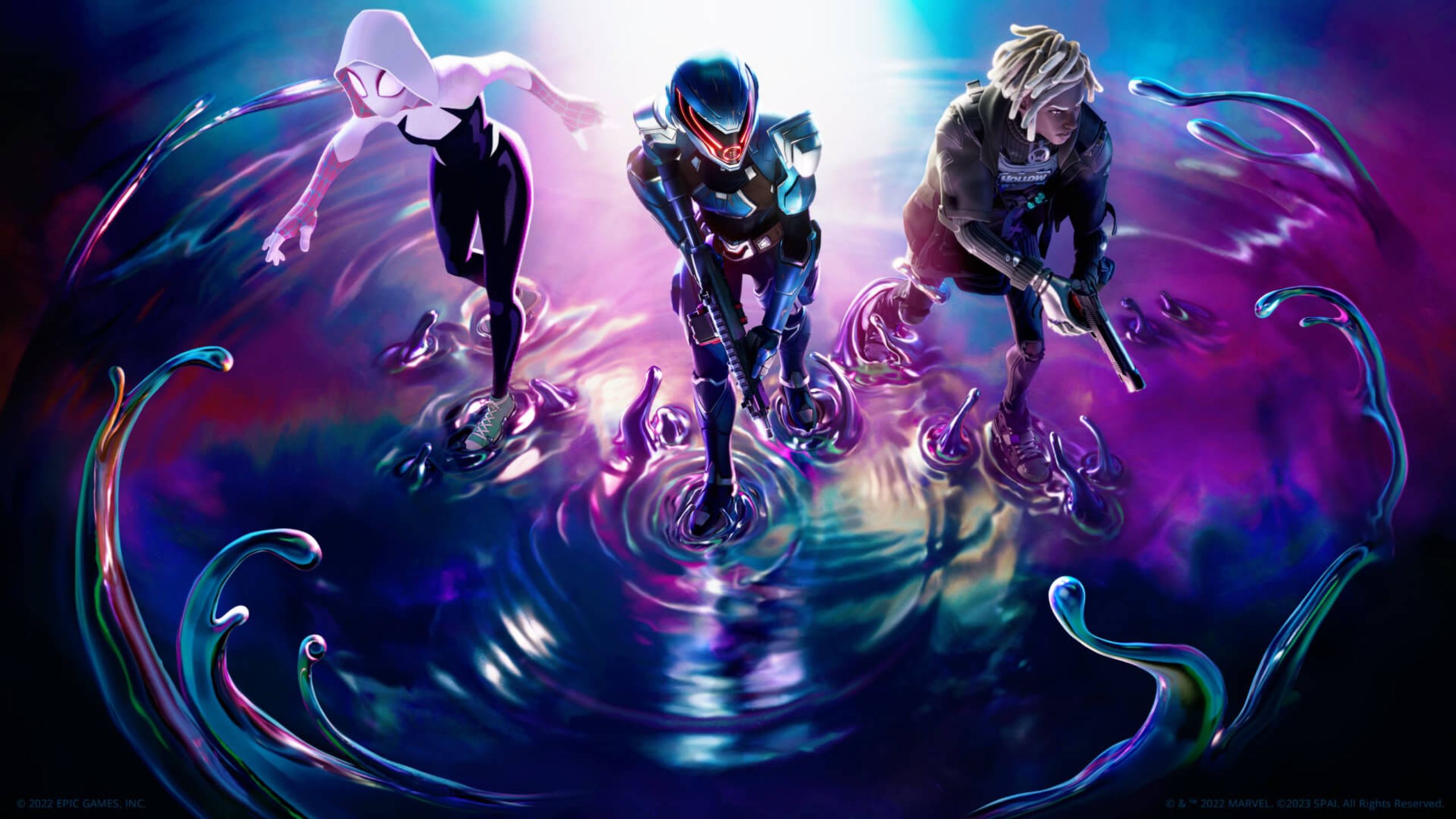 Update 12/07/2022 02:30pm ET: Epic Games has reached out to MobileSyrup and provided a statement regarding the class action lawsuit filed in Quebec.

“We have industry-leading Parental Controls that empower parents to supervise their child’s digital experience,” Natalie Muñoz, Communications Director of Epic Games tells us. “Parents can receive playtime reports that track the amount of time their child plays each week, and require parental permission before purchases are made, so that they can make the decisions that are right for their family. We have also recently added a daily spending limit by default for players under the age of 13. We plan to fight this in court. This recent decision only allows the case to proceed. We believe the evidence will show that this case is meritless.”

A class action lawsuit against Epic Games’ Fortnite is being authorized by Quebec Superior Court Justice Sylvain Lussier. The filing claims Fortnite is designed to be addictive and is having a negative effect on players.

The original lawsuit was first brought to Quebec courts in 2019. At the time, three Quebec parents issued a complaint that Fortnite was impacting the wellness of their children. The parents accused Epic Game’s hit battle royale of affecting the sleeping patterns, hygiene and social skills of their children.

In the filing, one parent claims that a child involved has been diagnosed with an addiction to Fortnite/video games. It’s said the diagnosis was determined by an on-call doctor at a clinic located in Lower St. Lawrence, Quebec. The filing also cites the 2018 acknowledgement of “gaming disorder” by the World Health Organization (WHO).

On top of inciting supposed addictive tendencies, the class action lawsuit also notes the in-game purchases of Fortnite. The plaintiffs discuss the game’s Battle Pass system, various skins, and V-bucks, which are all available for purchase. Allegedly, one child spent $6,000 on skins. Another is said to have spent $600 on V-Bucks, the in-game currency of Fortnite. Superior Court Judge Sylvain Lussier describes both as items “without any tangible value.” In terms of in-game time spent, it’s said one child has spent more than 7,000 hours playing Fortnite over the past two years.

The class action lawsuit is being worked on in part by Jean-Philippe Caron, a CaLex Legal lawyer. Carson states Fortnite “has design patterns that make sure to always encourage player engagement.” He also encourages parents and others whose lives have been negatively affected by Fortnite to get in touch. The judge has modified the criteria for joining the class action. Now, those living in Quebec since September 1st, 2017 and have developed a “dependence” on the game may qualify.

The debate over video game addiction is nearly as old as the medium itself. Much like the WHO, some believe video games can impair a player’s daily life due to how much priority one puts into a game. The use of microtransactions and in-game rewards have also been scrutinized as it often mirrors gambling and associated addictions.

However, this discussion often brings up whether the onus belongs to the developers and publishers, especially when dealing with minors. When it comes to players under the age, many argue that parents should have a better understanding of how their child is spending their time and the ways real-world money can be spent on consoles and PC.

The plaintiffs hope to see “restitution” from Epic Games for all V-Bucks purchases made by Quebec players under the age of 18.

Epic Games has yet to make a statement regarding the lawsuit.