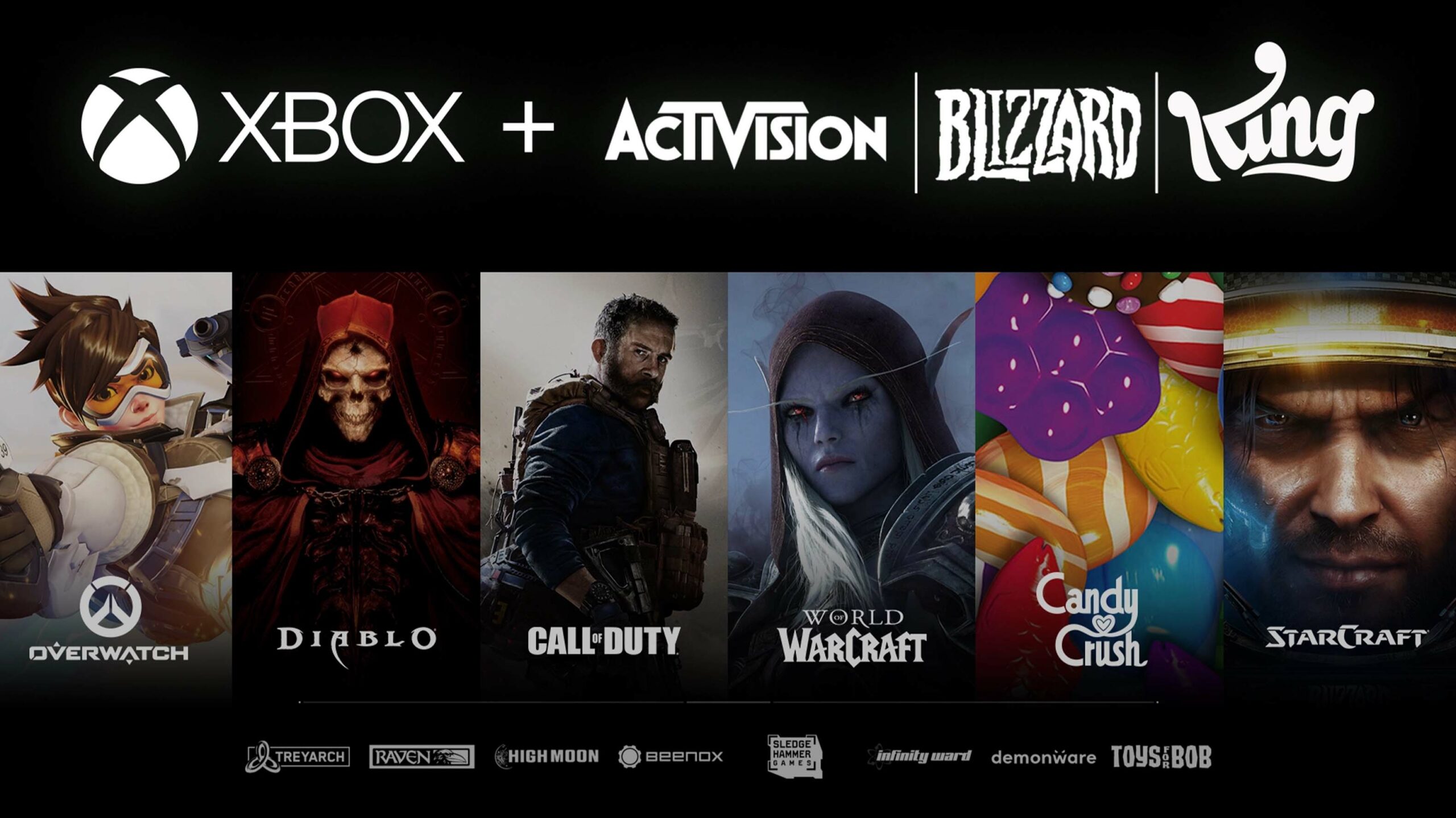 The FTC is filing its suit after months of investigations. The commission believes that the acquisition would “enable Microsoft to suppress competitors to its Xbox gaming consoles and its rapidly growing subscription content and cloud-gaming business.” Since Microsoft announced its plans to acquire the Call of Duty and Overwatch publisher, anticompetitive concerns have surfaced.

“Microsoft has already shown that it can and will withhold content from its gaming rivals,” Holly Vedova, director of the FTC’s Bureau of Competition, says in a statement. “Today we seek to stop Microsoft from gaining control over a leading independent game studio and using it to harm competition in multiple dynamic and fast-growing gaming markets.”

Microsoft has been facing pushback throughout the year as it seeks approval from regional regulators. Sony, one of Microsoft’s biggest competitors, argues that the acquisition may unfairly tip the scales in the industry. With blockbuster IPs like Call of Duty, Overwatch, Candy Crush, and more laying in the balance, U.K. regulators have been investigating the deal. Pressure from the FTC only increases the hurdles presented currently.

We continue to believe that our deal to acquire Activision Blizzard will expand competition and create more opportunities for gamers and game developers,” Brad Smith, Microsoft’s vice chair and president said in a statement. “We have been committed since Day One to addressing competition concerns, including by offering earlier this week proposed concessions to the FTC. While we believe in giving peace a chance, we have complete confidence in our case and welcome the opportunity to present it in court.”

Microsoft has shown a willingness to quell concerns over IP exclusivity. With Call of Duty’s presence on Sony’s PlayStation hardware in question, Microsoft has attempted to appeal to Sony and the U.K.’s Competition and Markets Authority (CMA). Most recently, Microsoft attempted to offer Sony a 10-year deal, securing access to Call of Duty on PlayStation hardware. Sony has not accepted the offer at this current point. This offer has also been agreed upon by both Nintendo and Valve.

Since publishing its statement, Activision Blizzard executive Lulu Cheng Meservey provided a statement. On Twitter, Meservey wrote, “This vote departs from precedent but the law hasn’t changed.” She continues, “Any claim the deal is anticompetitive ignores facts; the deal benefits gamers and the industry, especially given competition from abroad.”