The last major COD title that made its way to a Nintendo console was Call of Duty: Ghosts in 2013 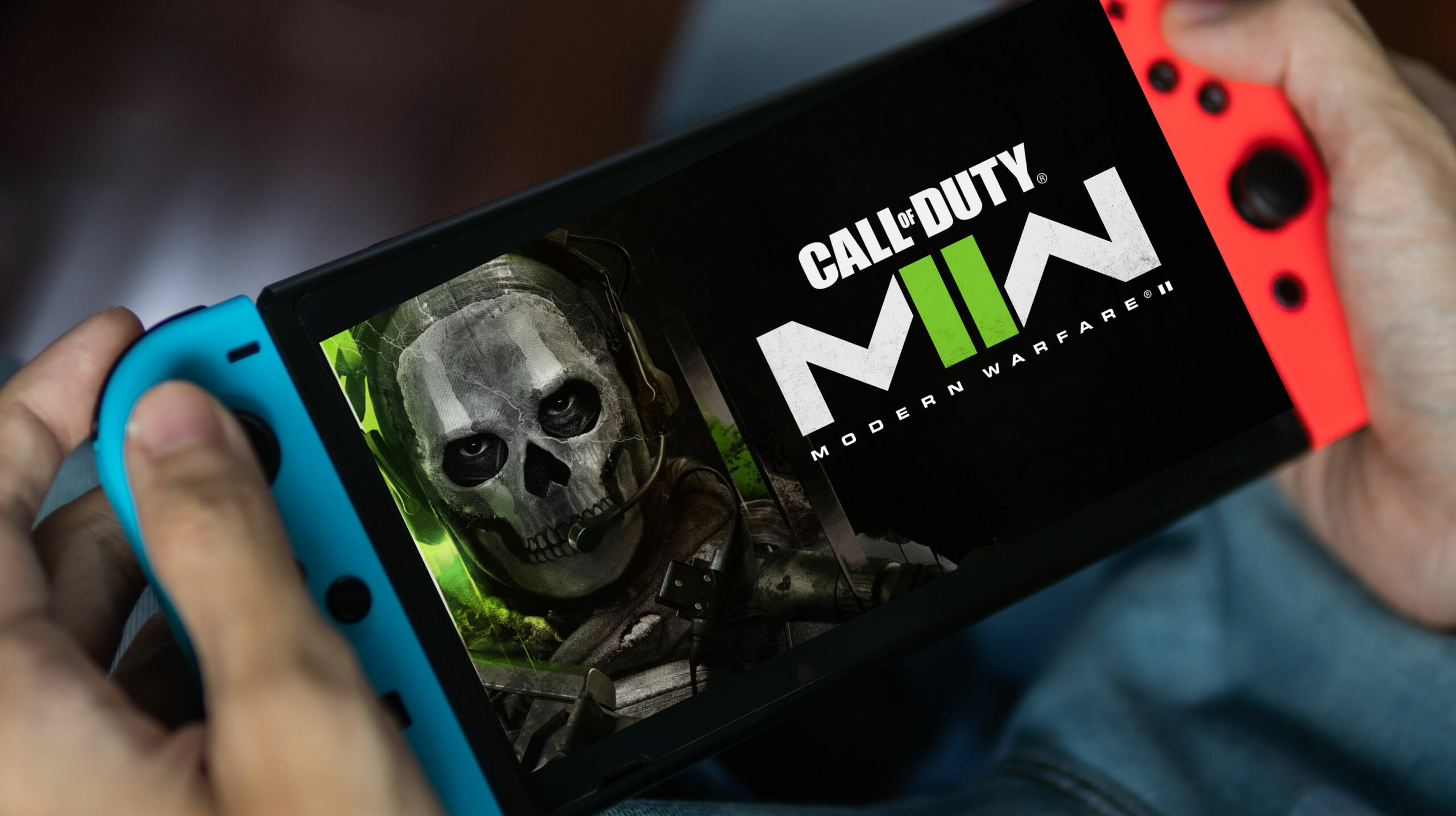 Xbox boss Phil Spencer has announced on Twitter that Microsoft has entered a “10-year commitment” to bring Call of Duty (COD) to Nintendo consoles, following its acquisition of Activision Blizzard.

Microsoft announced plans to acquire Activision Blizzard back in January, in a deal valued at $68.7 billion USD (about $85.96 billion CAD at the time). The acquisition has been criticized by regulators, with concerns regarding Microsoft withholding Activision Blizzard’s games from competitor consoles, like the PlayStation 5.

However, this announcement makes it clear that COD title(s) won’t be hoarded for the Xbox, and that the series will continue to be available on Steam after the Microsoft-Activision deal closes.

I'm also pleased to confirm that Microsoft has committed to continue to offer Call of Duty on @Steam simultaneously to Xbox after we have closed the merger with Activision Blizzard King. @ATVI_AB @ValveSoftware

It’s worth noting that the last major COD title that made its way to a Nintendo console was Call of Duty: Ghosts in 2013 for the Wii U. Spencer’s announcement would make it so that whatever COD title makes its way to the Nintendo Switch would be the first COD title on the console.

Elsewhere, Microsoft vice chair and president Brad Smith has offered Sony a 10-year deal for the COD franchise, as reported by Kotaku, which would allow COD titles to remain playable on PlayStation consoles. This comes after Microsoft offered Call of Duty to remain on PlayStation for three years after the current agreement between Activision and Sony ends.

Our acquisition will bring Call of Duty to more gamers and more platforms than ever before. That's good for competition and good for consumers. Thank you @Nintendo. Any day @Sony wants to sit down and talk, we'll be happy to hammer out a 10-year deal for PlayStation as well. https://t.co/m1IQxdeo6n