The case is believed to be the first of its kind 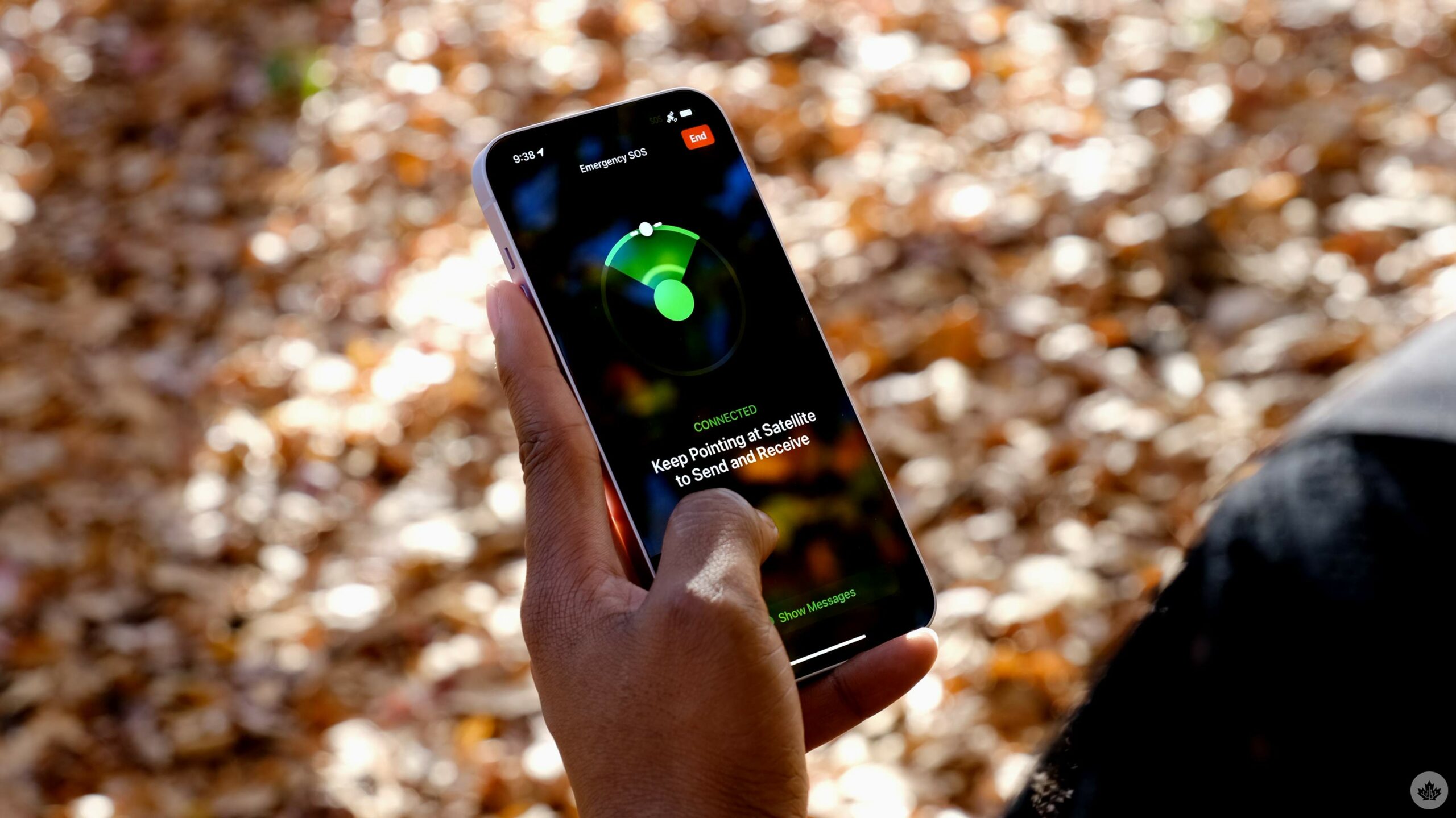 A snowmobiler in Alaska is believed to be the first person to use Apple’s Emergency SOS via Satellite iPhone 14 feature.

Alaska State Troopers were notified of an alert in the early morning hours of December 1st. It came through the Apple Emergency Response Center, notifying them of an adult male activating the feature on their iPhone after being stranded.

Volunteer searchers were sent “to the Nimiuk Point area directly to the GPS coordinates provided by the Apple Emergency Response Center,” a report from Alaska’s Department of Public Safety states.

Apple launched the feature a matter of weeks ago. It’s available on the iPhone 14 and 14 Pro models in Canada and the U.S. and connects the devices with satellites when out of reach of cellular networks.

MobileSyrup’s in-depth look at the feature is available here.