This is a weird device 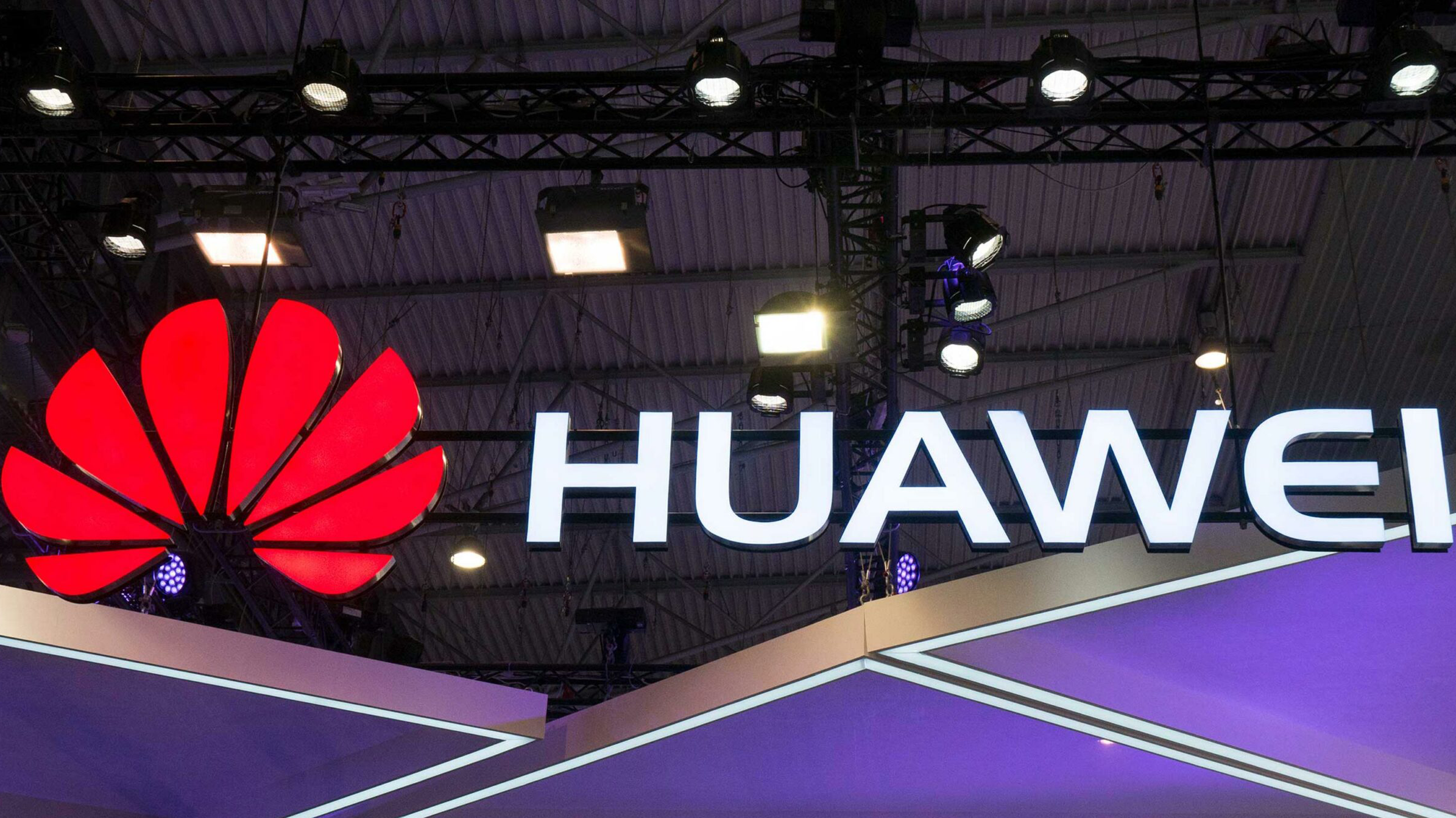 Huawei has built a reputation over the past few years for releasing pretty out-there devices, though many don’t make their way to Canada.

And once again, that’s likely the case for the China-based company’s new Huawei Watch Buds. In a recent teaser video on Weibo, Huawei showed off the wacky-looking smartwatch that features wireless earbuds inside of it. Yes, you read that correctly.

There’s no word on battery life or the performance of this odd device, but we do know that the smartwatch runs HarmonyOS. The earbuds themselves feature a pretty standard silver design, while the smartwatch looks like a bulky Huawei Watch Classic 3.

A December 2nd release date appeared is mentioned in the teaser video. However, Huawei has postponed the launch of the Watch Buds and its other Winter 2022 consumer devices. The Verge suggests that this is out of respect for the passing of former China CCP General Secretary Jiang Zemin on November 30th, which has affected the release of other Chinese OEMs devices.

It’s worth noting that it’s possible that the Watch Buds do release in Canada, given Huawei’s smartwatches and wireless earbuds typically release here.

The Watch Buds first leaked in a hands-on video within the last week.

Source: @ZionsAnvin Via: The Verge