The promotion runs until December 22nd 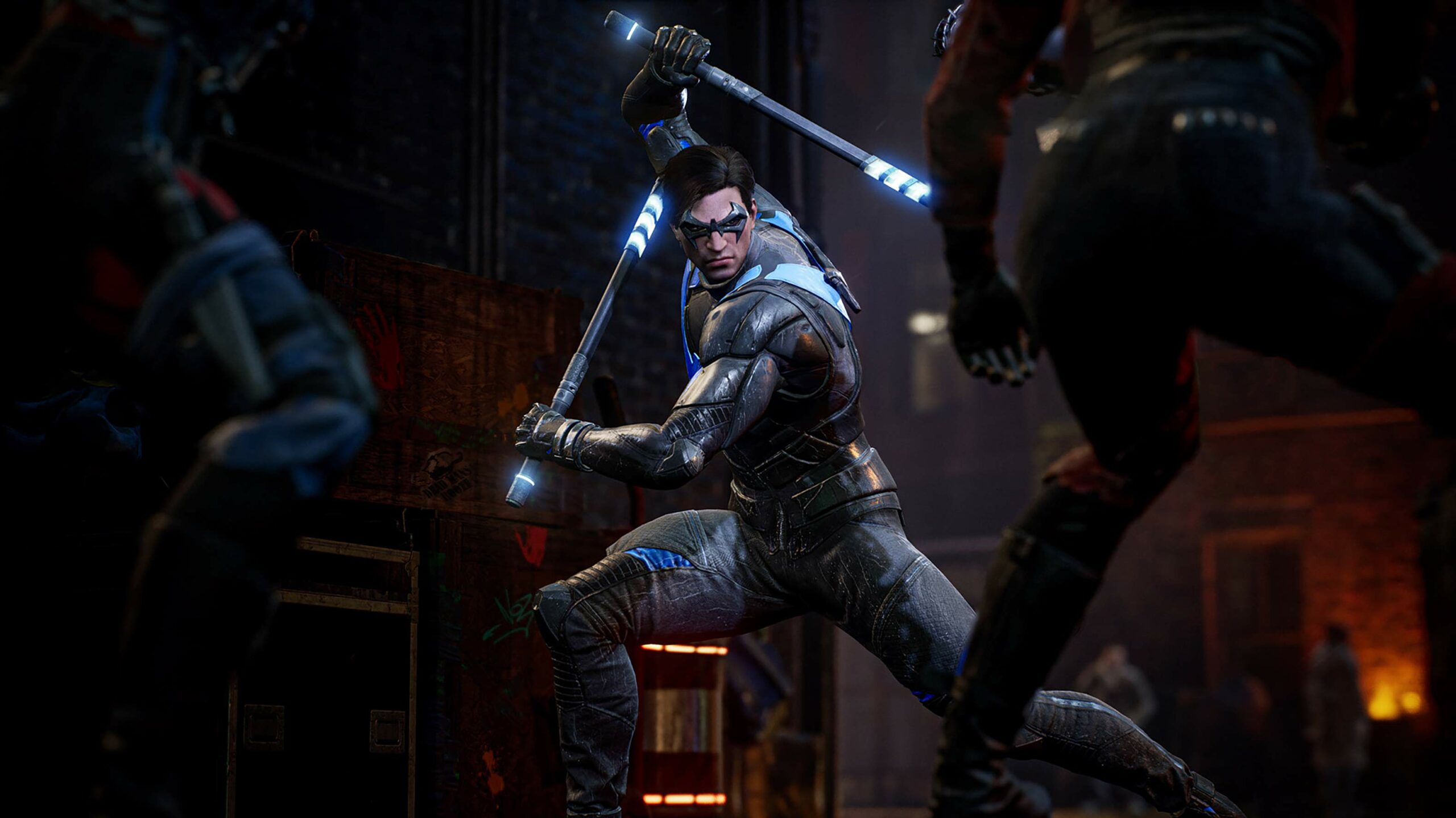 PlayStation has kicked off an ‘End of Year’ sale on the PlayStation Store, offering up to 80 percent off more than 800 titles.

While the deals aren’t as good as the company’s Black Friday offers, which end on November 29th, there are still some standouts, including:

The PSN End of Year promotion runs until December 22nd. The full list of deals can be found here.