It's a small but welcome feature 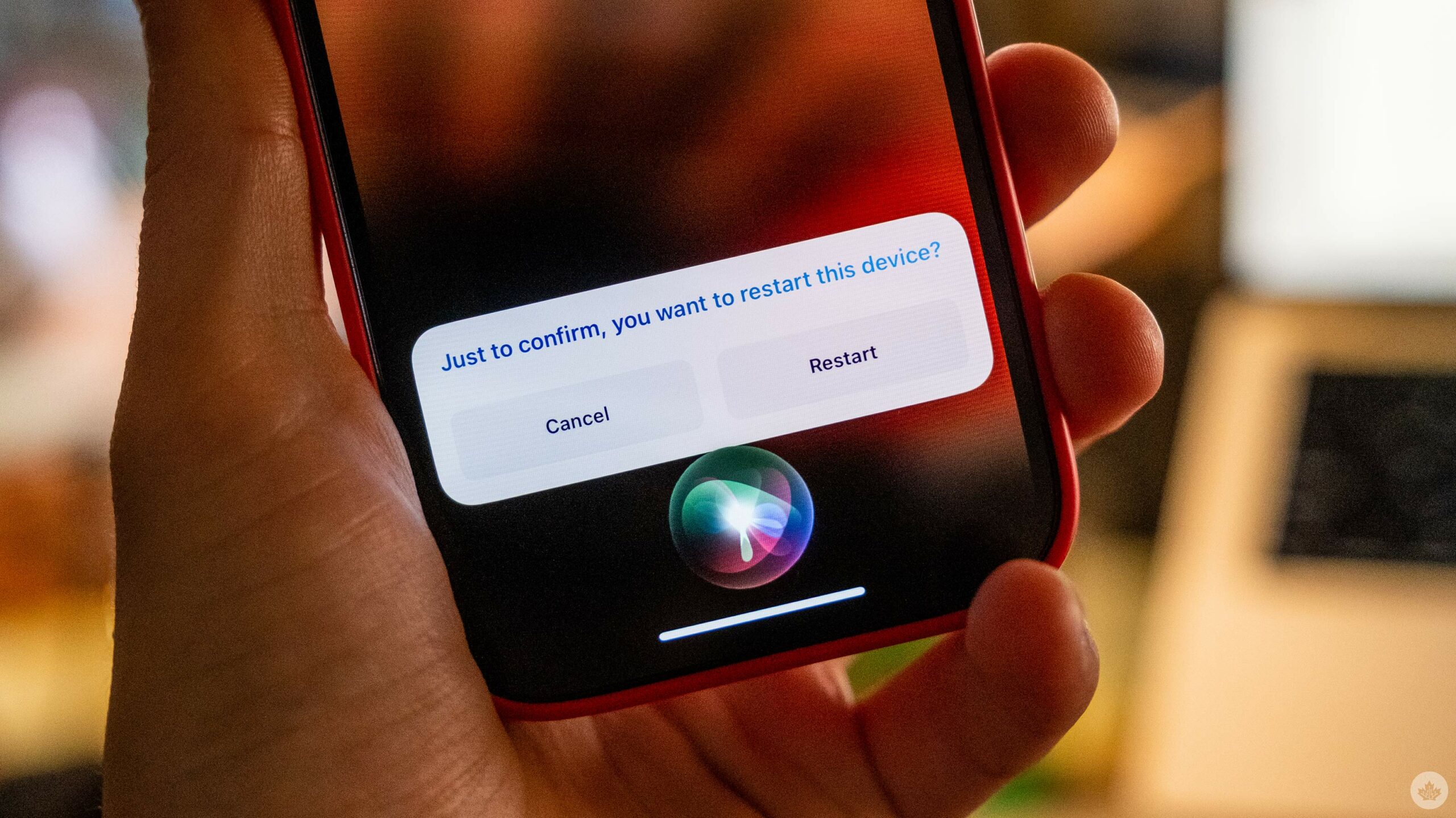 One of the small features that came along with iOS 16 is the ability for Siri to restart your device.

This works on iPads and iPhones, and if you’re like me and often forget that you need to hold down the Power and the Volume down to turn off a modern iPhone, this can help a lot. Now, whenever I hold down on the power button and Siri awakens, I can just ask it to restart my phone.

What does make this a bit annoying is that this is a two-step process. Once you ask Siri to restart the phone, it will ask you to confirm, and you’ll have to say “yes.” It’s fairly simple, but, strangely, the digital assistant can only restart the phone. If you ask to power down, it won’t do anything.

There were reports that Google would add something similar to Android in 2021, but so far, asking similar requests to my Pixel 6 does nothing.