Deus Ex Go will become unplayable in January, even if you bought it

This is yet another blow to game preservation 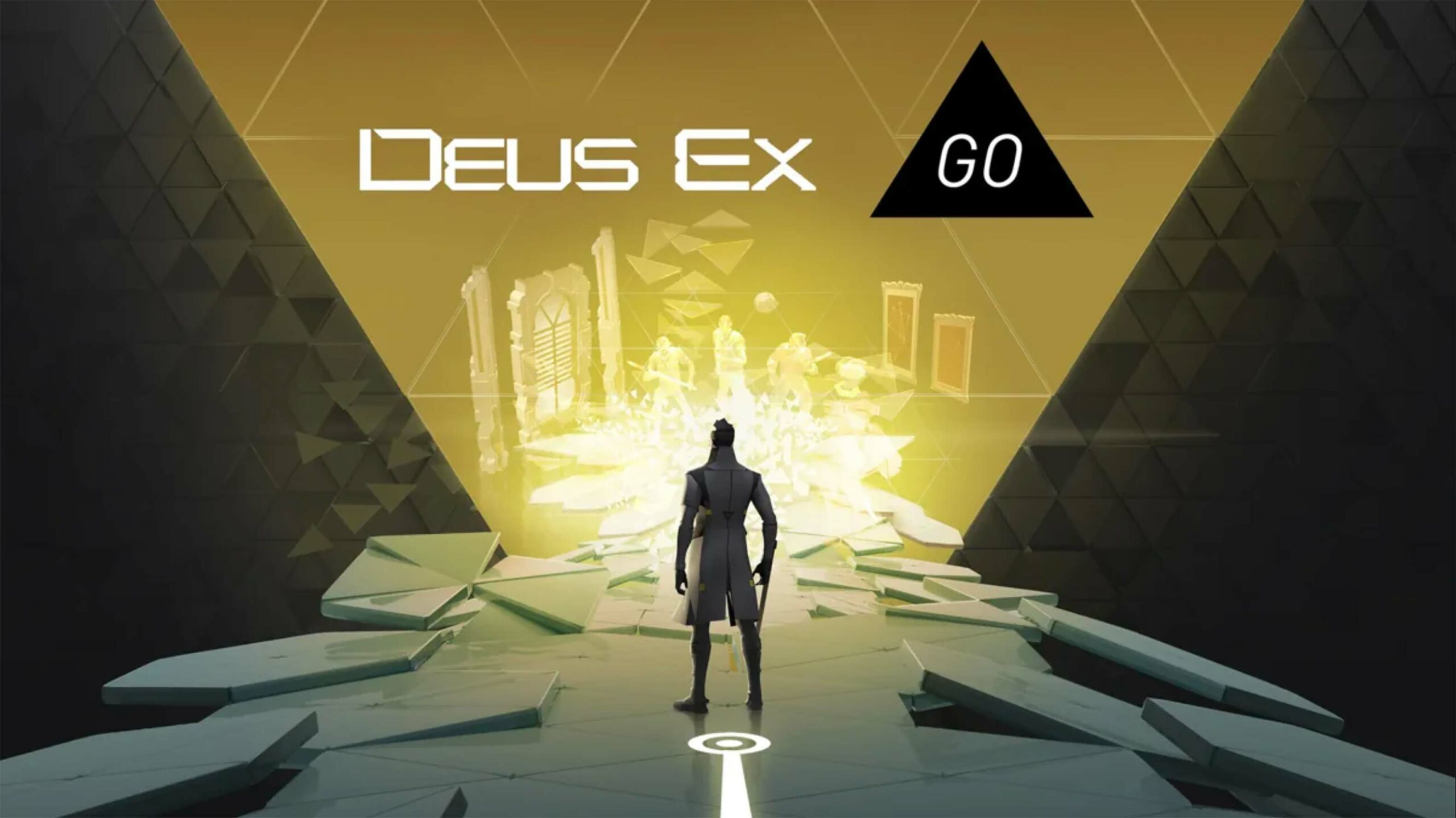 Fan-favourite mobile game Deus Ex Go will no longer be playable as of January 4th, 2023, developer Onoma has confirmed.

The announcement was made by publisher Embracer via the official Twitter account for the now-defunct studio, formerly known as Square Enix Montreal.

All four games will also be removed from the App Store and Google Play Store on December 1st. Embracer also says to use any in-app purchases you’ve made before January 4th, as they won’t be refunded.

Often, single-player games that are removed from digital storefronts will at least remain playable if they’re downloaded before the shutdown. It’s unclear why Embracer is opting to make the four Onoma titles completely unavailable, but it’s unfortunately another reminder that you don’t truly “own” digital games, as well as another example of the gaming industry’s preservation issues.

Overall, Onoma was dealt a rough hand. When Embracer acquired the Canadian team as part of a larger purchase of Square Enix studios, it soon rebranded — “Onoma” being Greek for “name” — as a first step to forge a new identity. However, Embracer shuttered the studio a mere three weeks later, shocking everyone. When celebrating its 10th anniversary last year, Square Enix Montreal was looking ahead to both Hitman Sniper and a mysterious AR-based Space Invaders game.

Embracer, meanwhile, has been on an acquisition spree, most notably buying the IP rights to none other than J.R.R. Tolkien’s The Lord of the Rings earlier this year.