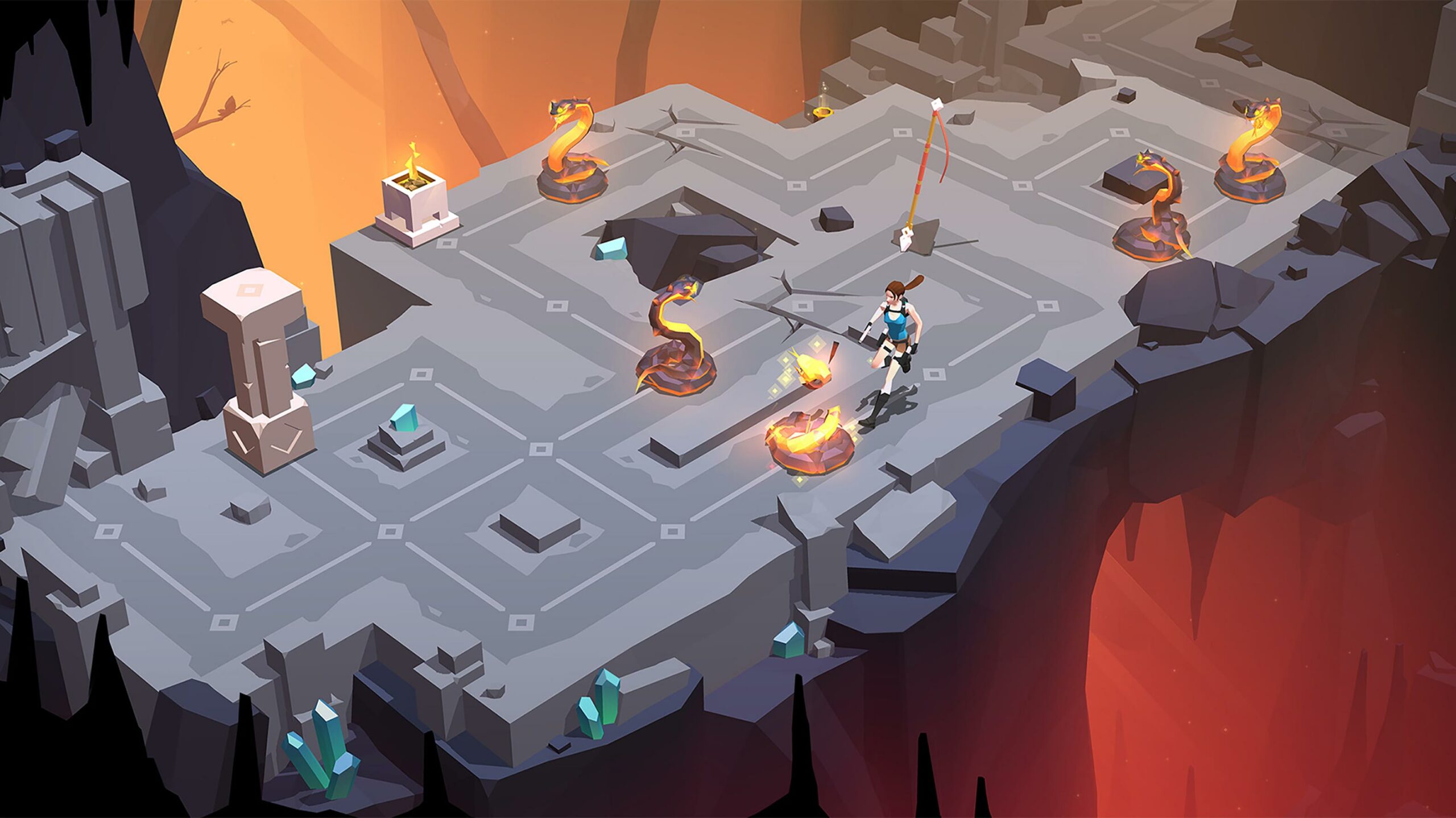 As reported by Bloomberg, parent company Embracer Group informed Onoma employees of the closure during a November 1st meeting. Around 200 employees are affected.

It’s a surprise move considering Onoma only just joined the Embracer fold in August following the sale of several Square Enix studios to the Swedish media giant. Earlier this month, the Canadian developer rebranded as Onoma — Greek for “name” — to reflect its new identity post-acquisition.

Founded in 2011, Onoma was best known for its work in the mobile game space, creating acclaimed titles like Lara Croft Go and Hitman Go. The studio’s most recent game, Hitman Sniper: The Shadows, launched in March.

According to Bloomberg, some Onoma employees will be relocated to sister studio Eidos Montreal, although it appears that the majority of the team has been laid off. In the same report, Bloomberg notes that Eidos Montreal is working on three projects: a new IP that’s been recently “rescoped,” a new Deus Ex (said to be in early development) and co-development partnerships with Xbox on multiple titles, including the next Fable.

Eidos Montreal shipped the critically-acclaimed Marvel’s Guardians of the Galaxy over a year ago, but this is the first we’ve heard about the team’s next titles. Unfortunately, then, that word had to come as part of the news of another studio’s closure.