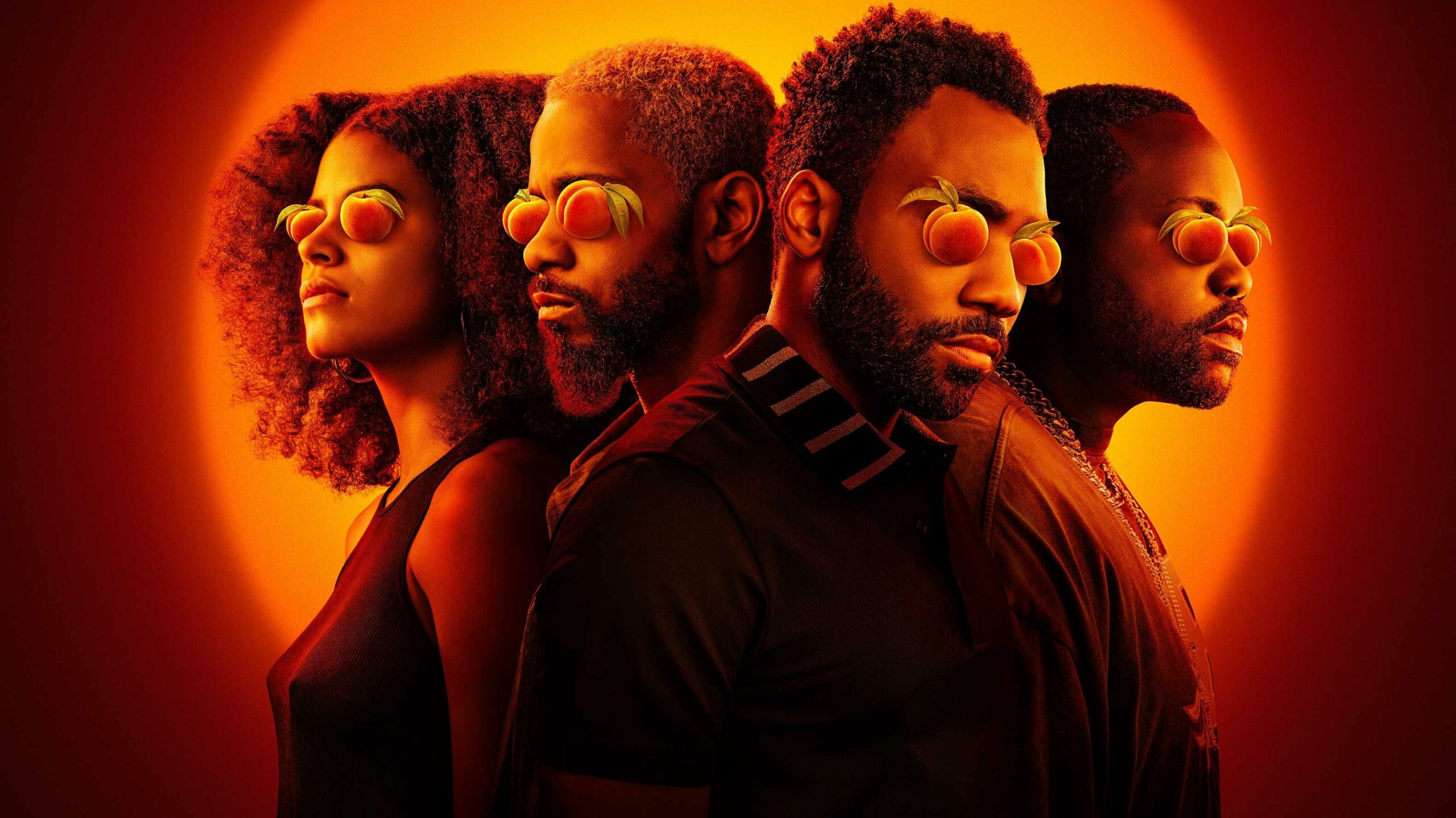 Disney has announced all of the movies and TV shows hitting its Disney+ service in Canada in December.

Closing out the year is a big batch of new Star content, including the acclaimed black tragicomedy The Banshees of Inisherin and the fourth seasons of Atlanta and What We Do in the Shadows. Note that Star content is often more adult-oriented; you can set parental controls accordingly.

Find out what came to Disney+ Canada in November here.