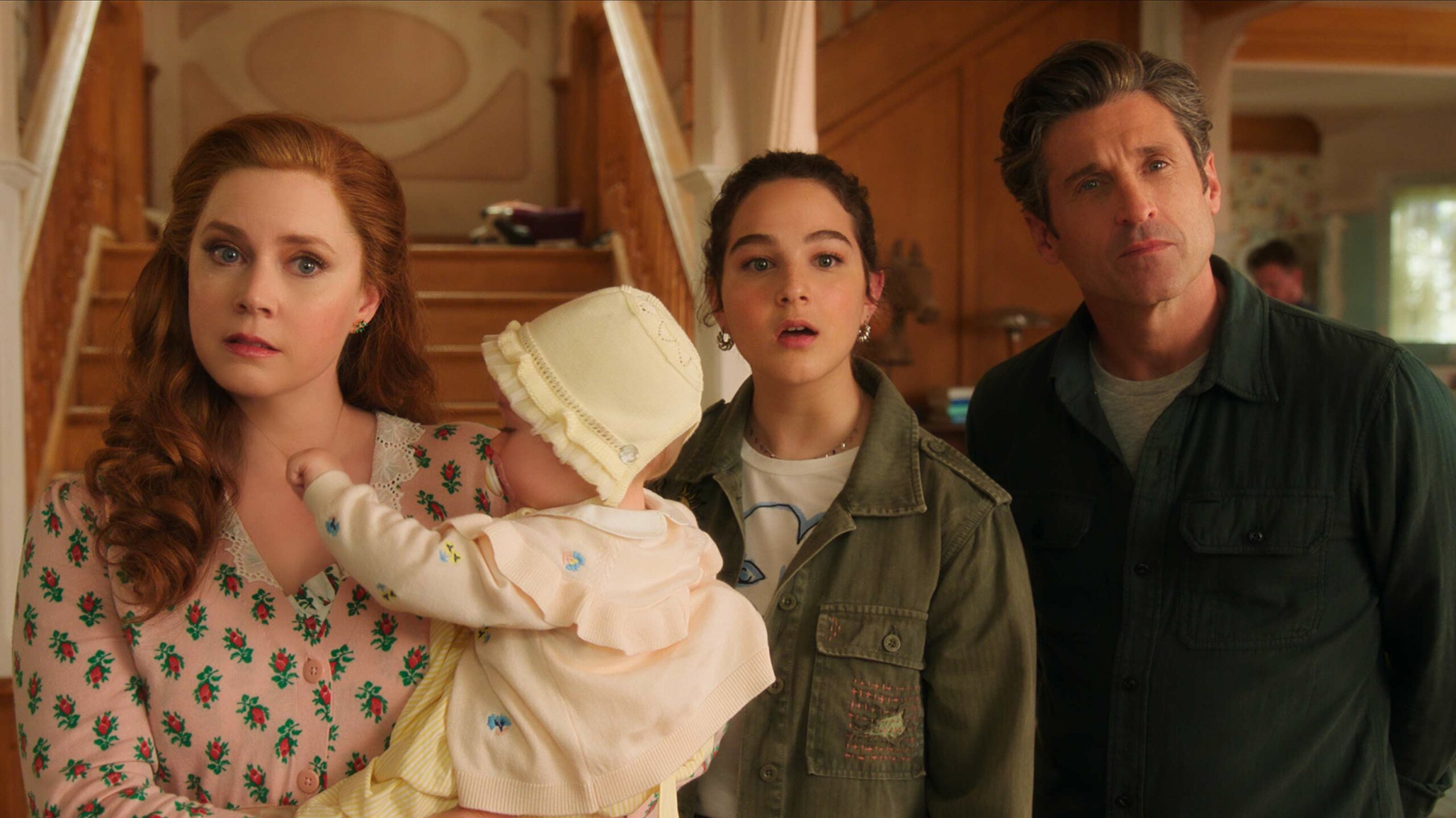 Disney has announced all of the movies and TV shows hitting its Disney+ service in Canada in November.

Find out what came to Disney+ Canada in October here.