OnePlus could be working on a giant tablet

This OnePlus Pad might feature a massive 12.4-inch display 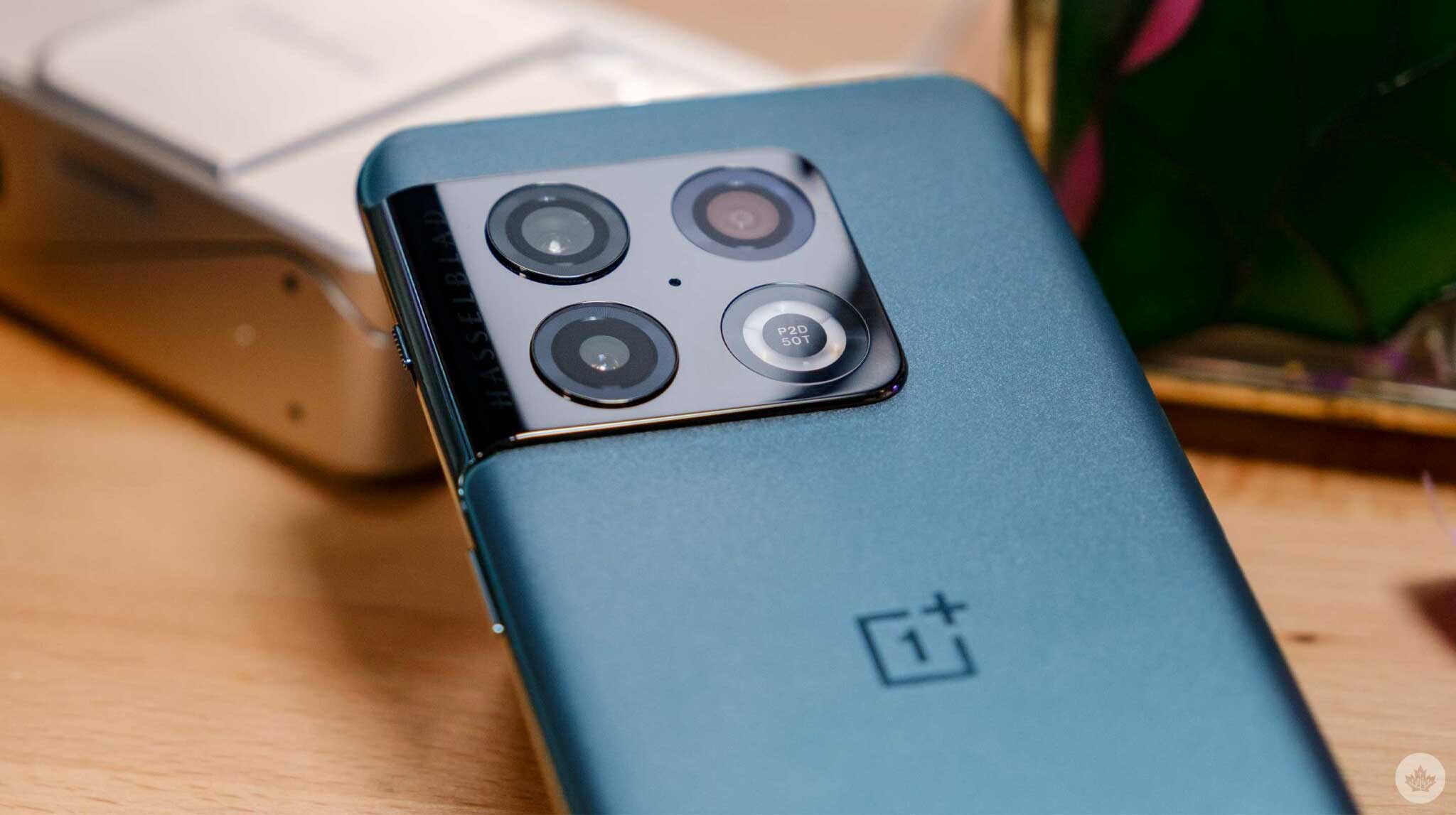 OnePlus has steered clear of the tablet market for the past ten years or so, but it looks like the company may finally fall for the forbidden fruit.

According to a forum post on OnePlus’s website, the rumours started when OnePlus trademarked OnePlus Pad in Europe and India in 2021. Since then, it’s been silent, but a new leak from Max Jambor has shed light on the potential project.

OnePlus has a tablet in development.
Launch is scheduled for next year! #OnePlusPad

The tweet suggests that OnePlus might release the tablet in 2023, which would be interesting since Google also has strong tablet ambitions for next year.

Other leaks suggest the tablet will run Android 12L and that it will feature Qualcomm’s Snapdragon 865 and 6GB of RAM. Beyond that, the large 12.4-inch screen will be an OLED panel. It’s expected to offer 45-watt fast charging and feature a battery size of around 10,000mAh.

Looking at these rumours from a Canadian perspective, I’m not expecting the tablet to launch here. OnePlus usually keeps its more interesting devices, like the OnePlus TV to markets where it’s more popular. I’d expect this tablet to be released in the same way.

That said, the OnePlus Watch did make its way to North America, so the tablet could follow suit, especially as the software/hardware ecosystem game heats up leading into the 2020s.