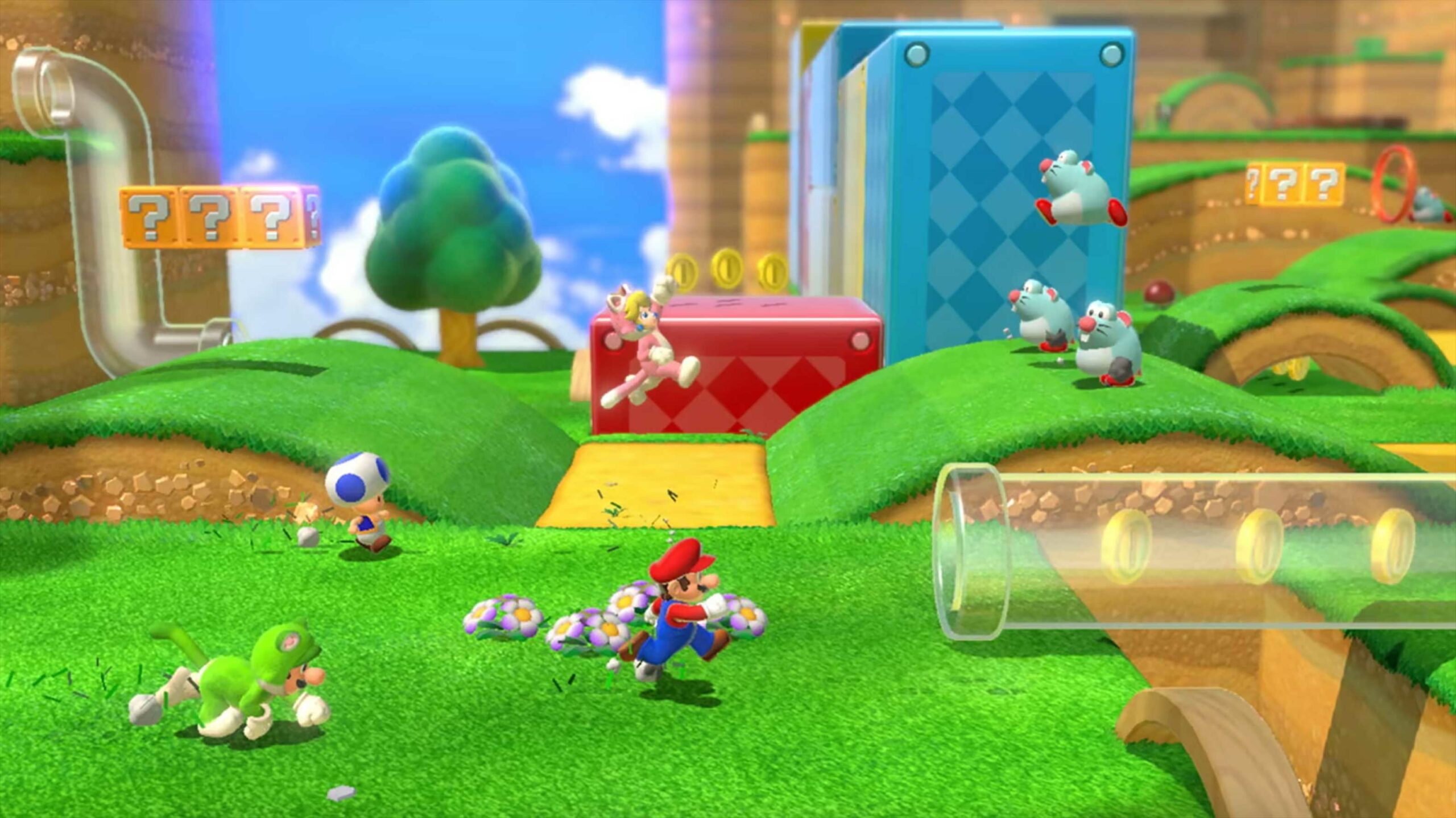 If you follow the world of gaming discounts, you’ll know that the Japanese gaming giant rarely slashes the cost of its titles because, well, it doesn’t have to. People will still pay full price for ancient titles like Mario Kart 8 Deluxe close to eight years after its release (remember, Deluxe is a remake of Mario Kart 8 for the Wii U).

Below are the best deals that caught my eye: