If you're repairing on replacing an old gadget's battery, drain it to <25 percent first 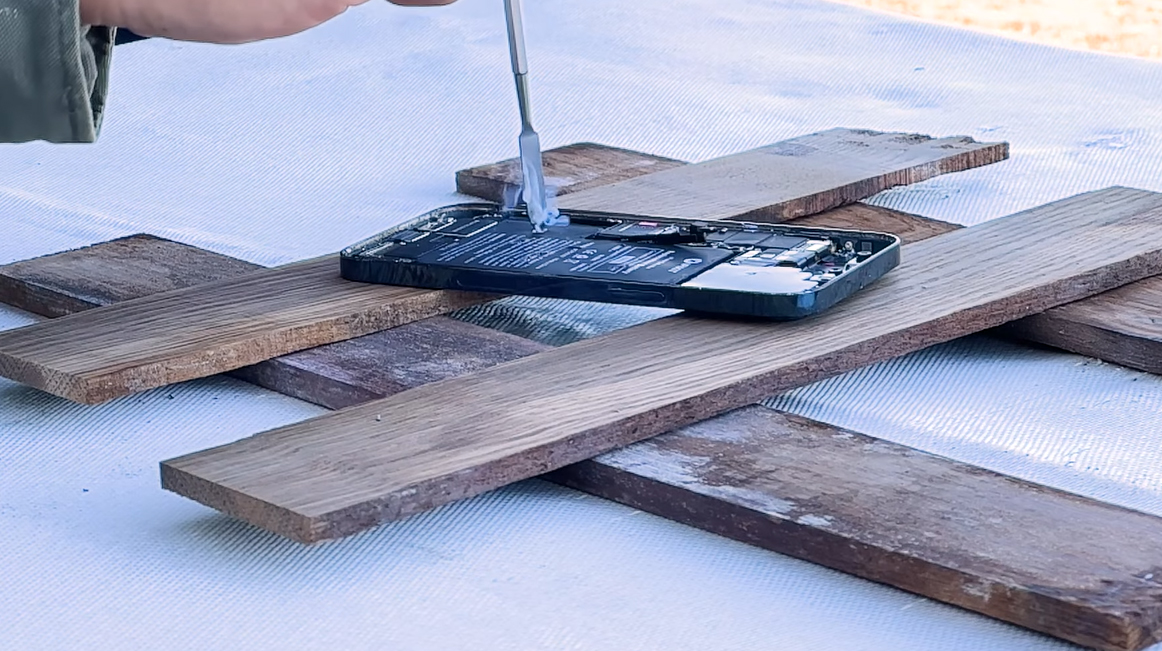 You know how companies tell you to recycle your old gadgets responsibly? There’s the e-waste aspect, wherein discarded gadgets end up in landfills, and eventually release toxic chemicals into the environment. Then, there’s the fact that batteries in old gadgets can swell up, making them a potential fire hazard.

According to iFixit, batteries catching fire are “extreme” cases, and with proper preventive measures, lithium-ion batteries in old devices can be safe to handle or store.

iFixit released a YouTube video where they stab and puncture different-sized batteries with different charge levels to show. One of the main findings of the video experiment is that if you’re going to be handling a lithium-ion battery for repair or replacement purposes, it is always prudent to discharge the battery to below 25 percent.

The video experiment also suggests that those repairing gadget batteries should ideally be using tools made of plastic, in contrast to tools made of metal to prevent short circuits.

Similarly, larger batteries, like those of laptops, even at 25 percent, can store enough energy to go up in flames if punctured. If you’re going to be handling larger sized batteries, it is recommended to drain them completely.

Check out the video experiment below: